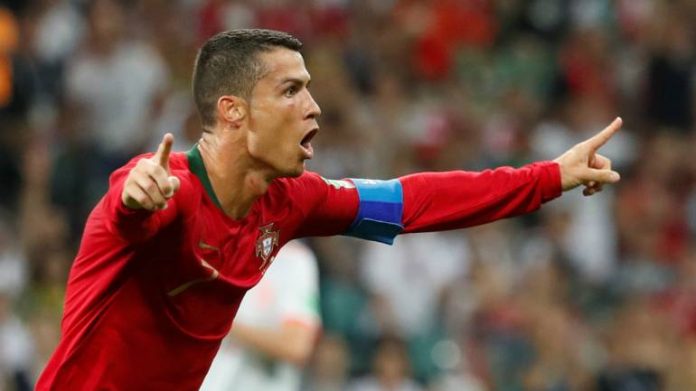 Ronaldo now has 11 goals, two ahead of Michel Platini’s nine, who had held the record for the all-time scorer in this tournament since 1984

Cristiano Ronaldo became the top scorer in the history of the European Championship when he scored a brace in the final minutes of Portugal’s opening match against Hungary in the Puskas Arena in Budapest on June 15.

Ronaldo now has 11 goals, two ahead of Michel Platini’s nine, who had held the record for the all-time scorer in this tournament since 1984. However, Ronaldo is behind Platini in goals per game ratio since the latter had scored all his nine goals in a single tournament, the 1984 Euros.

Even though Portugal, the defending champions, boast a stronger team compared to their Euro 2016 squad, victory did not come easy to them. The match was close for most of its duration until Raphael Guerreiro opened the deadlock with a goal in the 84th minute. Ronaldo also was absent through most of the game until the final 10 minutes when he scored two. His first at the 87th minute, which cemented him as the record highest scorer, was a penalty. He dribbled another goal in the 92nd minute to solidify Portugal’s comfortable victory over Hungary in stoppage time.

Ronaldo also got an early chance to achieve his record-breaking 10th goal in the 44th minute. Guerreiro had sent a cross in Ronaldo’s way, which the Portugal captain could not convert.

In retrospect, Ronaldo achieved his record at the best time. The Puskas Arena in Budapest is the only Euro 2020 venue that does not put constraints on crowd capacity due to COVID-19. The stadium holds almost 68,000 fans.

The 36-year-old is also only four goals away from breaking the all-time international scoring record of 109 goals by Iranian Ali Daei. Ronaldo currently has 106 goals in 176 appearances for his country.

Portugal will be facing Germany next. They’re set to play against France, who were the Euro 2016 runner ups, on June 24, where the ex-challengers would look to even old scores.

Williamson on hugging Kohli and how he celebrated after WTC win