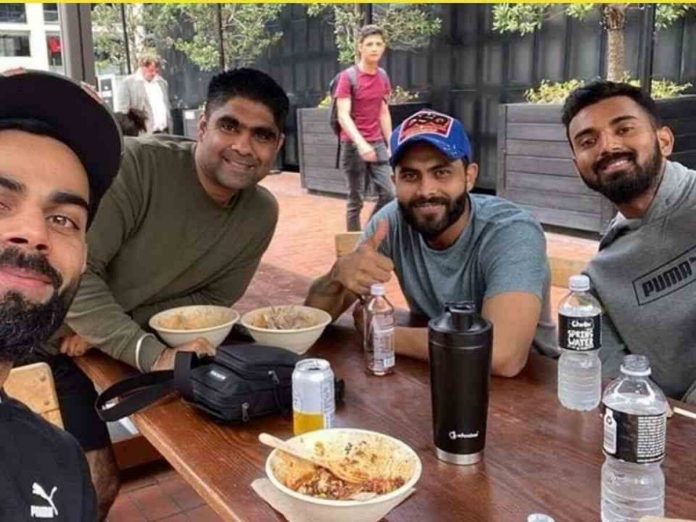 Reports alleging that the BCCI in its new dietary plan has prescribed only halal meat and also banned pork and beef for players, has triggered a storm in the cricketing fraternity and fans.

A report in Sports Tak said, “According to the new dietary plan of the Indian cricket team, players aren’t allowed to eat pork and beef in any form and variety in order to keep themselves fit and healthy.”

“If anyone wants to have meat then it should be only in halal form, players can’t eat any other form of meat whatsoever,” it added.

Halal form of meat is prescribed by Muslims and not favoured by a section of Hindus.

The BJP questioned the reported move, with a spokesperson Gaurav Goel saying the decision was illegal.

“This is illegal. The nation will never allow such illegal decisions taken by the BCCI. You should immediately withdraw this. This decision does not go in favour of the country,” he said in a Twitter post.

Many on social media too criticised the Board for the reported decision, claiming it was giving in to Muslim standards.

The controversy comes ahead of India’s first Test against New Zealand in Kanpur, days after the home team whitewashed the tourists 3-0 in the T20 internationals.

Interestingly, KL Rahul has been ruled out of the game due to an injury. The selectors have named Suryakumar Yadav as his replacement.