Former Indian skipper, now the world’s richest cricket board BCCI’s 39th president Sourav Ganguly is well-known for his effortless transitions, be it on the field or in the board room.

From walking on to the field to bat to taking charge as the highest echelon of cricket administration, Ganguly’s change of roles is a throwback to the days of his artistic offside play.

The former captain’s batting stance, bisecting a packed seven-man offside field in his heydays and leaving fans and teammates in awe and opponents clueless, is a pure trip of joy down the memory lane.

He has not only played the sport to its utmost class but also played his cards well off the field to emerge as the unanimous and unopposed candidate for one of the top jobs in world cricket: BCCI presidency.

It's official – @SGanguly99 formally elected as the President of BCCI pic.twitter.com/Ln1VkCTyIW

Also, the 47-year-old’s ascendancy as the president of the apex body reaffirmed the saying ‘once a leader, always a leader’, for leadership comes naturally to the man who was made the captain of the national team when Indian cricket was going through its darkest hour in the wake of the 2000 match-fixing scandal.

Not one to shirk responsibility, Ganguly took on the challenges head-on and moulded a bunch of talented, but directionless, youngsters into world-beaters while at the same time striking a fine working relationship with the heavyweights of that era.

Be it forming one of the most destructive opening partnership in one-day internationals with the iconic Sachin Tendulkar or backing greenhorns like Yuvraj Singh and Virender Sehwag, Ganguly was always sure of himself and at ease.

However, the matches played on-field and games tackled on board will need Ganguly to challenge himself in a variety of situations.

The transition from a big player to a top administrator will demand Ganguly to combat the challenges Indian cricket is facing at the moment. 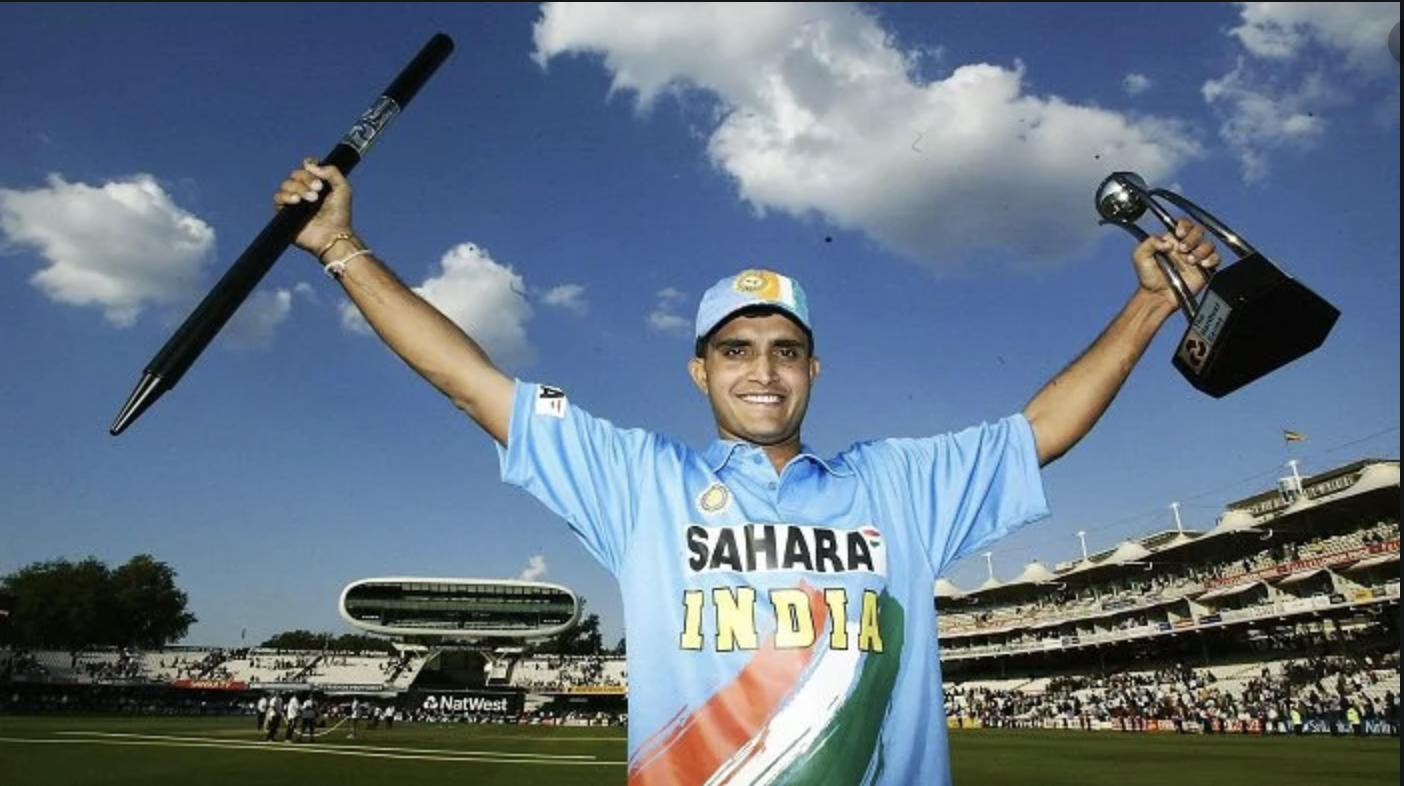 He did that as a player, he will very much fancy himself to do the same as an administrator.

Ganguly, who led India to 21 Test wins and the final of the 2003 World Cup, has already been an administrator for the Cricket Association of Bengal, first as its secretary and then president.

The man who retired with more than 18,000 runs in international cricket will certainly use the experience he gained while sitting at the offices of Eden Gardens to steer BCCI.

He also knows a thing or two about the BCCI, having served as member of the technical committee and the Cricket Advisory Committee alongside Tendulkar and VVS Laxman.

Taking over at the end of a tumultuous 33-month reign of the Supreme Court-appointed Committee of Administrators (CoA), he will have only nine months to resurrect the image of Indian cricket, which took a beating following the 2013 IPL spot-fixing scandal.

In his own words, Ganguly’s captaincy was mostly about instinct and being aggressive, and his leadership will again be put to test when he seeks to regain India’s position of reverence in the corridors of the International Cricket Council (ICC).

There is a likelihood of the Ganguly-led regime engaging in a bitter turf war with the ICC since the world governing body’s proposed Futures Tours Programme (FTP) could significantly affect the BCCI’s revenue. 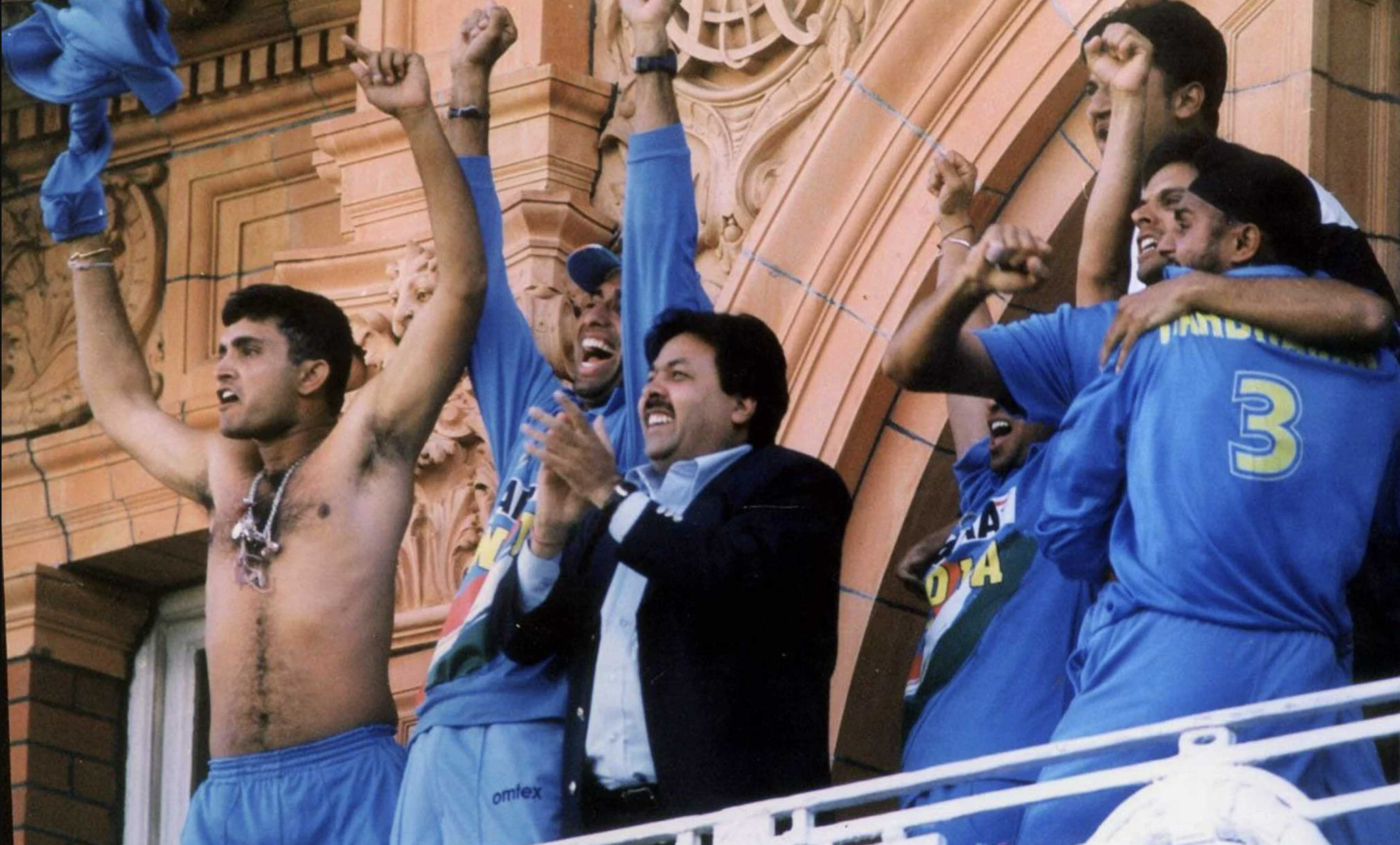 The ICC leaving India out of its newly-formed working group, formed to figure out a new governance structure for the world body, can only complicate the situation further.

Besides there are well-documented issues at home front.

As a captain, he got five years at a stretch to galvanise the national side and pave the way forward.

To fix the issues facing Indian cricket at the moment, he will have time till September next year when he goes into the mandatory cooling-off period.

By his own admission, it’s an “emergency-like situation” in the Board but Ganguly knows all about handling those, having been the focal point of quite a few during his eventful playing days.

BCCI nominates Rohit for Khel Ratna; Dhawan, Ishant and Deepti for A...

No IPL without foreign players, early for BCCI to finalise dates: Ne...

No events in near future, sports behind closed doors new normal: Rij...