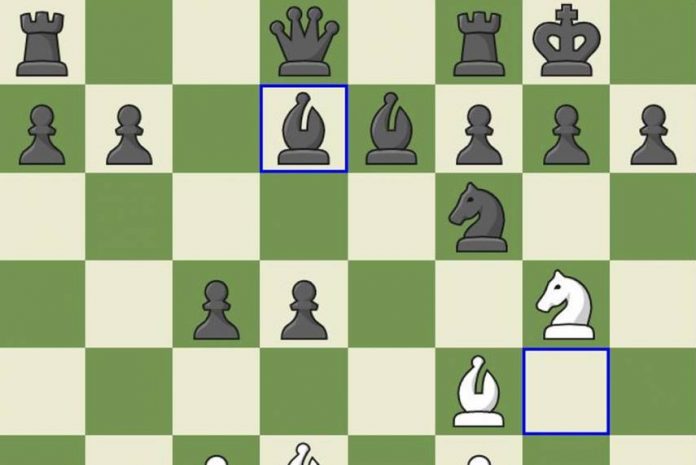 “On June 30, Mishra won the biggest game of his short but sweet career so far. He defeated the 15-year-old Indian GM Leon Luke Mendonca with the black pieces, securing a performance rating higher than 2600 over nine rounds,” an official release on chess.com said.

Abhimanyu Mishra became the youngest GM in the history of chess eclipsing Sergey Karjakin's record of 12 years and 7 months which has been standing for 19 years now. Abhimanyu has become a GM at the age of 12 years 4 months and 25 days! A simply unbelievable feat!
📷- David Llada pic.twitter.com/G9JmvSmbI1

Mishra spent many months in Budapest, Hungary, playing back-to-back tournaments, chasing the GM title and record. He scored both his first and second GM norms there, at the April Vezerkepzo tournament and the May 2021 First Saturday tournament, both round-robins of 10 players specially set up for scoring norms.

The organisers created one final event in Budapest, where Mishra claimed his record.

India has seen a string of successes in the chess world from its young players. In 2020, India, jointly with Russia, won the FIDE Chess Olympiad, cementing their status as one of the best chess countries in the world.