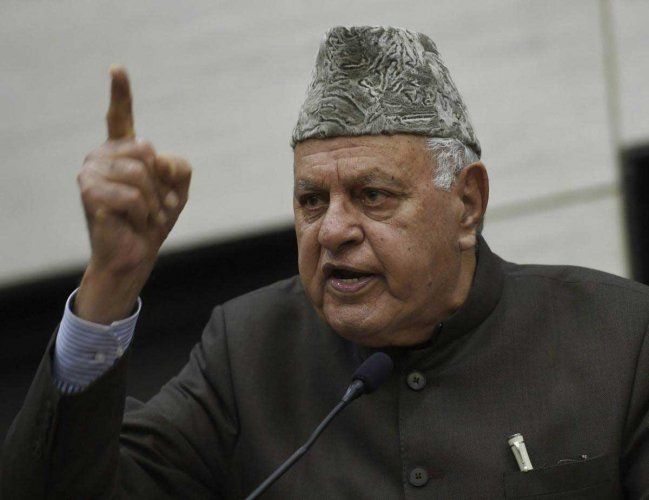 Fourteen leaders from Jammu and Kashmir have been invited to the meeting chaired by the Prime Minister Narendra Modi to discuss the future course of action for the union territory. The Peoples Alliance for Gupkar Declaration (PAGD) will attend the all-party meeting in New Delhi on Thursday, said alliance chairperson Farooq Abdullah.

The announcement came after PAGD leaders met at Abdullah’s Gupkar Road residence in Srinagar on Tuesday to discuss the Centre’s invitation.

“We have received the invitation from the prime minister and we are going to attend it,” Abdullah, who was flanked by other leaders of the alliance, told reporters after the meeting.

Also read: One year of revocation of Article 370: What has changed in J&K

The PAGD chairperson said the alliance was confident it would be able to put its stand before the prime minister and Union Home Minister Amit Shah during the meeting.

“When the meeting ends, we will brief you here as well as in Delhi on what we did there, what we said and what was their response,” said the former Jammu and Kashmir chief minister and National Conference president.

Asked what would be the stand of the alliance, Abdullah said, “You all know our stand and there is no need to repeat it. Whatever our stand was, is still there and will be there.”

Various constituents of the PAGD have approached the Supreme Court with a petition asking for the restoration of Jammu and Kashmir’s special status and its statehood. Abdullah mentioned all those invited will attend the meeting, which includes Mehbooba Mufti and Mohammed Yousuf Tarigami.

Also read: People have not forgotten Article 370, it lives in our heart: Mehbooba Mufti

When asked about the agenda of the meeting, Abdullah said no agenda has been pitched from their side [the Centre]. He said they were looking to have a discussion on any issue there.