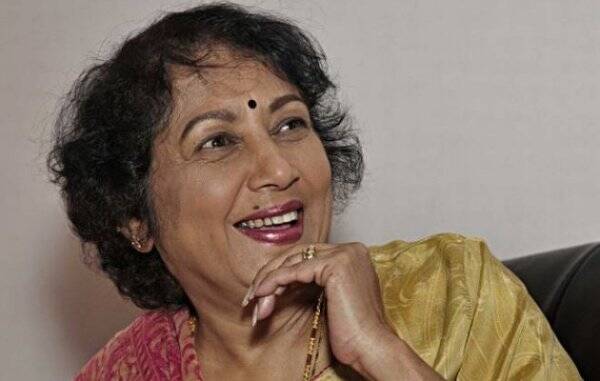 Jayanthi has left behind an enviable body of work across Kannada, Tamil, Telugu, Malayalam and Hindi films but she was often referred to as Kannada cinema’s most bold and beautiful actress

Veteran south actress, Jayanthi, 76, known in the Tamil film industry for her roles in ‘Ethir Neechal’ and ‘Bama Vijayam’, passed away in her sleep on Monday in Bengaluru.

The actress’ son, Krishna Kumar confirmed the news of her death to Bangalore Times adding that she was suffering from various ailments and eventually she died in her sleep.

Jayanthi, who was fondly called Abhinaya Sharadhe (Goddess Sharadhe in acting) in the Kannada film industry, was a prominent actress of the 1960s until the late 80s. She has left behind an enviable body of work across Kannada, Tamil, Telugu and Malayalam movies.

Having made her debut in Kannada films, she ruled over the Kannada film industry for many years acting opposite doyen Rajkumar in over 30 films, this actress has won seven Karnataka state film awards, four times as Best Actress and twice as Best Supporting actress.

Memorably, Jayanthi also bagged the President’s Medal for Best Actress for essaying a bold role in the 1965 ‘Miss Leelavathi’ directed by MR Vittal, where she stands up against convention, refusing marriage, opting to be career-oriented women and with a carefree attitude towards pre-marital sex. This film, in which she had appeared in a swimsuit, was considered to be a bold film for that time.

In an interview, Jayanthi had reminisced that when she had received the award from the late Mrs Indira Gandhi, (given then by Ministry of Information and Broadcasting), the Prime Minister had given her the award and then called her back to give her a kiss and wished her good luck.

Jayanthi or Kamala Kumari was introduced to movies by Telugu cinema legend NT Rama Rao. She made her debut in Kannada movies with ‘Chandavalliya Thota’. One of her hit pairs in Kannada films was with doyen Dr Rajkumar, with whom she has acted in more than 30 movies. She has also done a number of films with MG Ramachandran (MGR).

Condoling her death, Karnataka CM BS Yediyurappa tweeted that her contribution to the film industry is immense. It is an irreplaceable loss to Kannada film industry

An enviable body of work

Jayanthi has left behind an enviable body of work across Kannada, Tamil, Telugu, Malayalam and Hindi. This actor was often referred to as Kannada cinema’s most bold and beautiful actress. A Times of India report said that she was extremely gregarious with her peers, colleagues and industry juniors and would always cheer everyone around her. 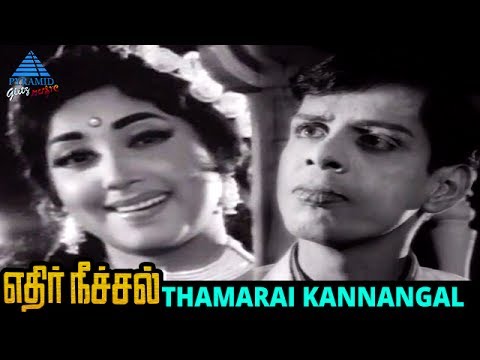 Jayanthi acted in many Tamil films as well from 1962 to 1979 as a leading lady. She was regularly cast opposite Gemini Ganesan and Nagesh. She did the famous K Balachander movie, ‘Ethir Neechal’, which was a big hit of its times and highly-acclaimed.

Jayanthi played Paaru, daughter of a tenant couple, who returns home after undergoing a treatment for mental health-related issues. Everyone is afraid of her and calls her mad. In reality, she just doesn’t want to be controlled, she wants to be free, and loves everybody unconditionally. She’s disturbed and angry at the society for calling her ‘mad’. K. Balachander drew attention to this character of a woman who wanted freedom, make her own decisions and did that make her mad?

Being one of Balachander’s favourite actress, she was seen in most of his films like ‘Iru Kodugal’, ‘Punnagai’, ‘Velli Vizha’ and ‘Kanna Nalama’. She also acted in Balachander’s comedy, Bama Vijayam. She was seen with MGR in ‘Padagotti’ and ‘Mugaraasi’. With her other frequent co-star Gemini Ganesan she did Kanna Nalama, Velli Vizha, Punnagai, Ganga Gowri and Iru Kodugal.

She was last seen in the Netflix comedy-drama series Brown Nation, in which she played Omi Vaidya’s mother.