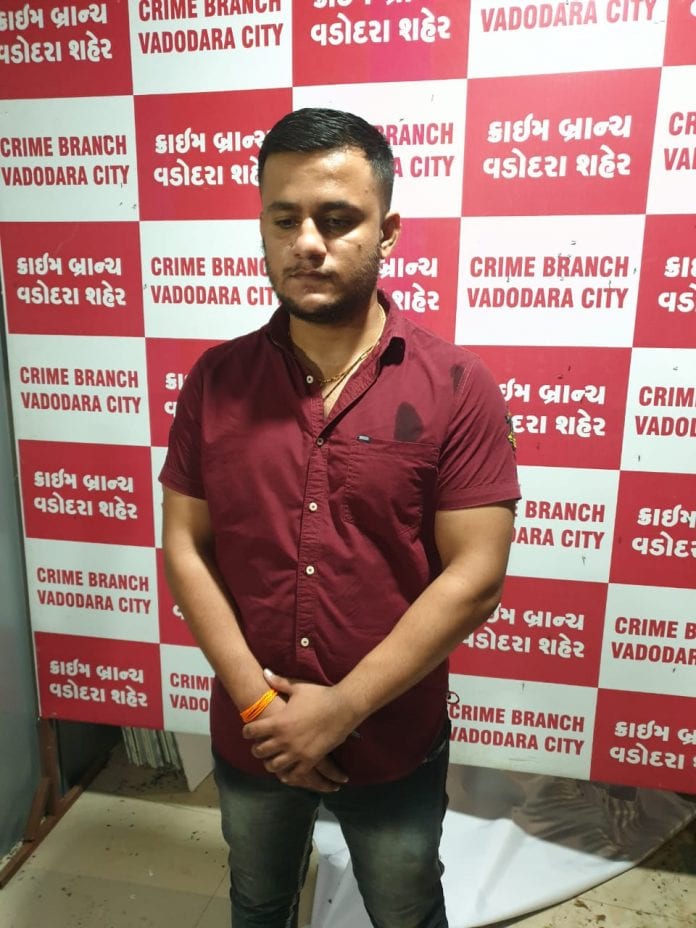 26-year-old Shubham Mishra, a YouTuber who hurled abuses at a woman stand-up comedian in a video, was arrested by the Vadodara police on Sunday (July 12) night.

Vadodara police took to twitter on Sunday night to inform that they “took suo moto action in respect of an abusive, threatening video which was uploaded and shared on social media by Shubham Mishra.” They also added that had detained him and the legal process of registering an FIR under relevant sections of IPC and IT act was initiated.

Vadodara City Police took suo moto action in respect of an abusive, threatening video which was uploaded and shared on Social media by Shubham Mishra.

We have detained him and initiated legal process for registration of FIR against him under relevent section of IPC and IT act. pic.twitter.com/XM6J8y4nDx

Mishra faced the wrath of social media fury after a video he posted on his Instagram account went viral. In the video he is seen abusing stand-up comic Agrima Joshua and issued rape threats openly in graphic detail, reacting to an old stand-up comedy video of Agrima’s in which she had spoken about Chhatrapati Shivaji’s upcoming statue in Maharashtra and the funny rumours about the statue on the Q&A website Quora.

The video was shared by social media users widely and demanded strict action against him. Several celebrities like Swara Bhaskar and stand-up comedian Kunal Kamra called for his arrest by tweeting the video and tagging CMO Maharashtra, Mumbai police, National Commission for Women etc.

Late on Saturday night NCW chairperson Rekha Sharma had written to Gujarat Director General of Police (DGP) Shivanand Jha intimating him regarding the video that was going viral and said that they were “perturbed by the rise in use of cyberspace to instigate crime against women,” in the letter.

Following his arrest NCW tweeted that “this would be a lesson for all those who threaten women online.”

Following @NCWIndia Chairperson @sharmarekha's letter to #DGPGujarat, Vadodara Police has arrested Shubham Mishra. #NCW hopes this would be a lesson for all those who threaten women online. We are committed towards ensuring safety and security of #women
https://t.co/Z2JUGRU1FJ

Mishra later deleted the video and apologised for his abusive comments.