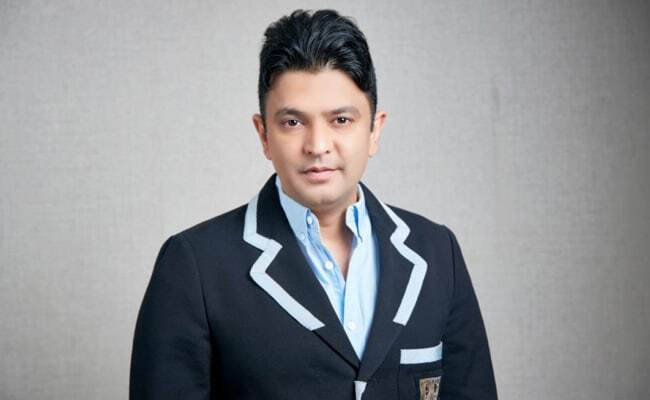 Mumbai police have filed an First Information Report (FIR) against the Managing Director of T-Series, Bhushan Kumar on Friday (July 16), for allegedly raping a woman on the promise of providing a job. The complaint was filed by a 33-year-old actress on Thursday at D N Nagar police station in Andheri (West).

The complaint stated that 43-years-old Kumar, allegedly raped the woman between 2017 and 2020 on the pretext of providing her a job in some project of his company. It also stated that the woman knew Kumar since the last few years and has now filed a complaint as she felt cheated.

Similar allegations were made against Kumar back in 2018 when the #MeToo movement against sexual assaults at workplace took off in India. However, it is not clear if the same woman has registered the case again.

Kumar’s team issued a statement dismissing the woman’s claims and said that the statements were ‘false and malicious’. “It is a matter of record that she has already worked for T-Series banner in Film and music videos. Around March 2021, she approached Mr. Bhushan Kumar seeking help to fund one of the web-series which she wanted to produce, which was politely refused. Thereafter, In June 2021 after the lifting of lockdown in Maharashtra she started approaching T-Series banner in collusion with her accomplice demanding huge sum of money as extortion amount,” it stated.

FIR against The Wire journalists for “inciting” communal...