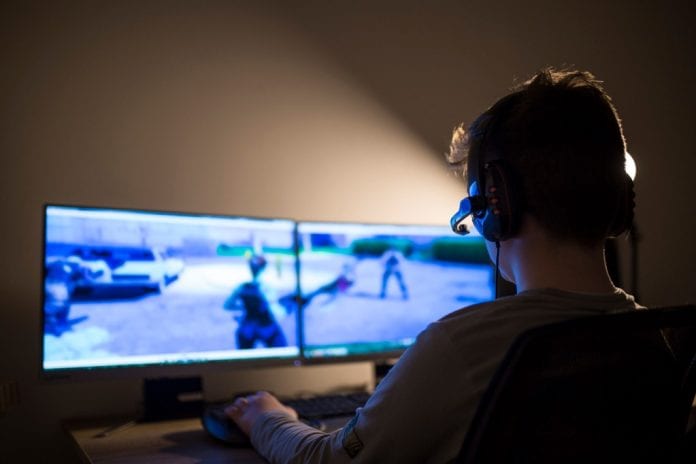 The apex child rights body NCPCR on Tuesday (June 14) sought an explanation from the Ministry of Electronics and Information Technology on how the banned PUBG game was still available to be used by minors days after a 16-year-old boy allegedly shot dead his mother when she stopped him from playing the online game.

In 2020, the government blocked popular gaming app PUBG and others, terming them prejudicial to the sovereignty, integrity and defence of the nation.

Also Read: UP: Boy kills mother as she stops him from playing PUBG

Last week, a boy allegedly shot dead his mother as she stopped him from playing the online game in Lucknow, Uttar Pradesh.

“In view of this incident, it is beyond the understanding of the commission how a banned game…which has been blocked by the government, is still available for use by minors. Therefore, the Commission requests your good offices to inform reasons for availability of such blocked applications over the internet,” the NCPCR wrote to the ministry secretary.

The National Commission for Protection of Child Rights also requested that it be informed regarding action taken in such incidents and be provided with a list of such games which are being used by minors along with their regulating bodies and their regulating mechanism within 10 days of receipt of this letter.

In another letter to the president of the Indian Olympic Association, the commission said it has been observed that PUBG has been recognised a part of e-sports and has further received recognition from the Olympic Council of Asia (OCA).