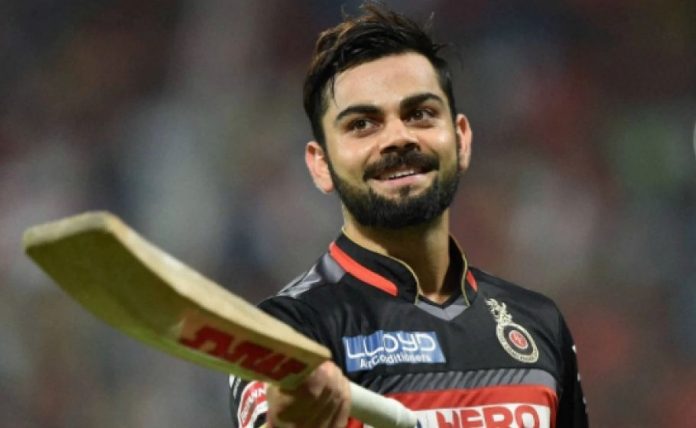 India cricket captain Virat Kohli, with a brand value of $237.7 million, was rated the most valued celebrity in the country once again, the only cricketer in the Top 10 dominated by Bollywood celebrities. This is the fourth consecutive year for Kohli to retain the top position in a league which has Akshay Kumar ($118.9 million) and Ranveer Singh ($102.9 million) way behind at number 2 and 3 spots respectively.

Duff & Phelps, which evaluates celebs’ brand value, said on Thursday (February 4) Kohli’s market worth has remained steady despite the COVID pandemic storm sweeping across the world. In fact, the top 20 celebs, except Kohli, lost 5 percent of their combined value to USD 1 billion in 2020.

The collective brand value of the top 20 celebrities in 2020 is about $1 billion, a fall of 5 percent since 2019 mainly because of the pandemic.

The brand value of a celebrity is decided from their product endorsement portfolio and relative social media presence.

Superstar Shah Rukh is fourth with a valuation of $51.1 million, followed by Deepika Padukone with $50.4 million worth – two steps down from the third spot she held in 2019. Alia Bhatt has jumped one place from seventh to sixth with a brand value of $48 million.

Among the younger lot, Ayushmann Khurrana jumped four places to the sixth position ($48 million). Another Khan super ace, Salman Khan, lost places and had to settle for the eighth position with a value of $45 million. Amitabh Bachchan is ranked ninth ($44.2 million) and Hrithik Roshan just makes it to the 10th position ($39.4).

Besides Ayushmann Khurrana, cricketer Rohit Sharma, Tiger Shroff and Kartik Aaryan debut on the list of 20.

“These rising millennial celebrities were in greater demand during the pandemic owing to their popularity among the youth,” Aviral Jain, managing director of Duff & Phelps said.

What makes Kohli a rich man?

Virat Kohli is no doubt the highest grossing cricketer of the Indian Premier League (IPL), not to speak of the big brand endorsements in his kitty. According to sources, Kohli bagged a Rs 18 crore deal with Royal Challengers Bangalore in IPL in 2020. Besides, the Board of Control for Cricket in India pays him an annual salary of Rs 7 crore.

Virat Kohli is the brand ambassador for several big companies. Additionally, the India cricket captain owns two restaurants, taking his net worth close to Rs 1,000 crore or even more. His salary comes to around Rs 24 crore ($3.1 million). A major part of his net worth comes from his own business investments and endorsements.

On adding the wealth of his celebrity wife, Anushka Sharma, the power couple, which was recently blessed with a baby girl, has an approximate total wealth of Rs 1200 crore as of January 2020.