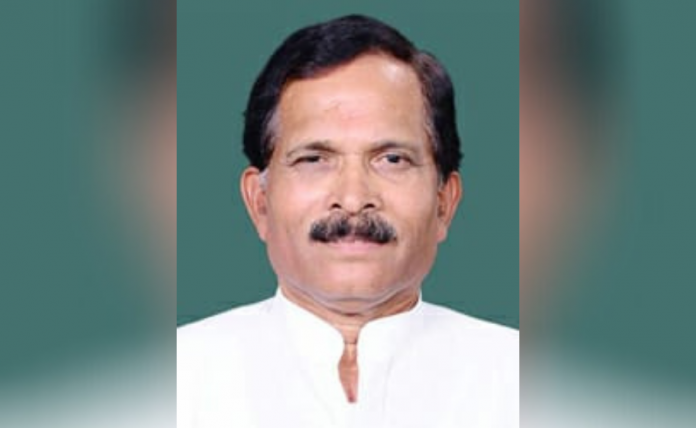 Union Minister Shripad Naik was injured while his wife and a personal assistant were killed in a road accident in Karnataka on Monday, police said. The 68-year old minister was being brought to Goa Medical College for further treatment, an official in Panaji said.

Naik and five others – his wife Vijaya, personal assistant Deepak, a gunman, a confidante and driver – were travelling in a car through a village of Uttara Kannada district tonight when the vehicle met with an accident after the driver appeared to have lost control, according to Karnataka police.

The vehicle was badly mangled in the impact and the Minister and others were injured.

“Shocked to know that the car which Union Minister Shripad Naik ji was travelling met with an accident in Uttara Kannada and the death of his wife. My heartfelt condolences on the tragic death of Smt Naik and prayers for the speedy recovery of Shri Naik and those injured,” Yediyurappa tweeted.

Inputs from Panaji said Naik was returning to Goa from Dharmasthala in Karnataka. Police in the southern state said Naik’s car was headed towards Gokarna (a coastal Karnataka town, on the highway towards Goa) from Yallapur (Uttara Kananda district).

Biden puts US back into fight to slow global warming

Three criminals arrested after encounter with police in UP's Pr...