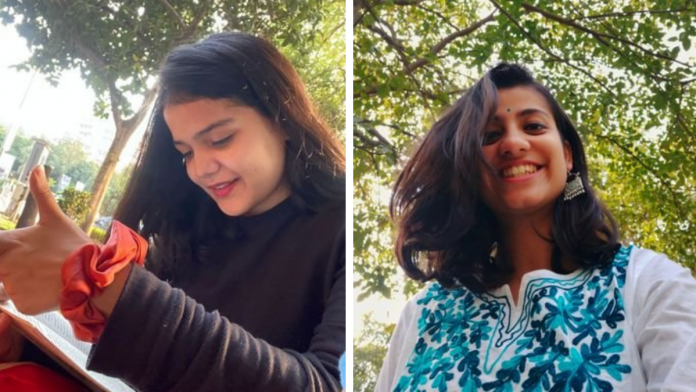 Tripura police have summoned the associate editor of a media organisation, days after booking and questioning two journalists of the same organisation in connection with the communal violence in the state last month.

Journalists Samriddhi Sakunia and Swarna Jha of HW News Network were booked and questioned twice regarding their report on the alleged vandalism in Tripura.

On Saturday (November 20), HW News said the two journalists were allowed to leave Tripura after they appeared for questioning as per the bail condition.

It also said that its Associate Editor, Arti Ghargi, received summons from Kakraban police station in Tripura on November 19 evening.

Samriddhi Sakunia and Swarna Jha were booked in two separate FIRs in connection with the Tripura violence. One case was filed by the investigating officer of a communal clash case and the other registered was based on a complaint filed by Kanchan Das, a local VHP activist, accusing the two of visiting the homes of Muslims and “delivering instigating speech against Hindus and the Tripura government”.

A Tripura Police official said that the reporters will be questioned again on December 1. He also said Samriddhi and Swarna have cooperated with the police so far.