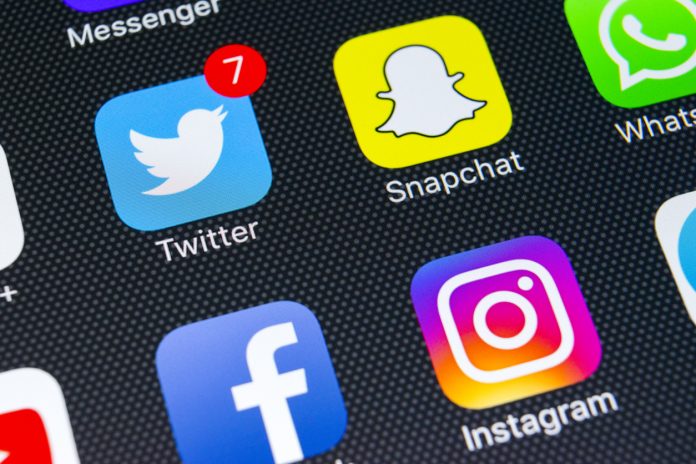 A Twitter user has claimed that she found a blood plasma donor for her COVID-19 positive friend through the dating app Tinder. A user named Sohini Chattopadhyay has tweeted, “We found a plasma match for our friend through Tinder. Dating app 1, govt 0.” The user has also mentioned that her friend has recovered and needs no further medical intervention.

We found a plasma match for our friend through Tinder. 🤝

The tweet has gone viral across social media platforms. A lot of tweets could be seen on the timelines of thousands of users seeking help for Remdesivir, plasma/blood donors, or even hospital bed availabilities. Many people including local administrations are trying to extend help through social media platforms like Facebook, Instagram, and WhatsApp. However, this is probably the first of its kind incident where a user has managed to find a plasma donor through a dating app.

The user – Sohini – has explained in a series of tweets that the police were also looking for a match but it was taking more time. And that they (herself and other friends) weren’t actively looking for donors on a dating app but somehow it happened. She also explained to one of the users: “A friend put the requirements on her bio and we found a COVID recovered dude.”

Also read: One in every 10 Kumbh returnees tests positive for COVID in Gujarat

She also added that after her recent tweet, she’s managed to find even more matches for plasma donors of the different blood groups on the dating app.

According to her bio, Sohini is studying history at Columbia University.

The thread ends with a last tweet that says: “Would have found out more if unlimited likes wasn’t a paid service.”

The dating app allows only a limited number of swipes per day per user.