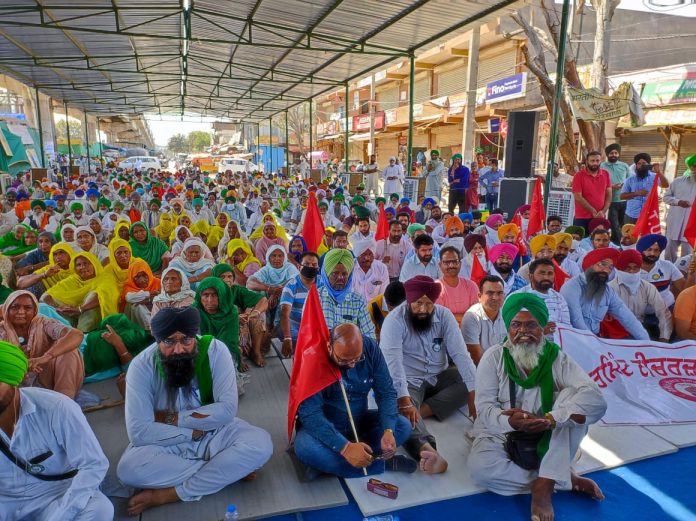 The agitation left more than 700 farmers dead in its wake.

The announcement made by Prime Minister Narendra Modi on Friday to repeal the three contentious farm laws will bring an end to the year-long confrontation between the government and the farmers, which has left more than 700 dead in its wake.

The three laws raised concerns that they would lead to the abolishment of the minimum support price (MSP) guaranteed by the government on select crops, and leave farmers at the mercy of big corporates.

Soon after the laws were promulgated, thousands of farmers gathered at Delhi’s borders demanding their repeal, even pushing the SAD to quit the NDA government at the Centre.