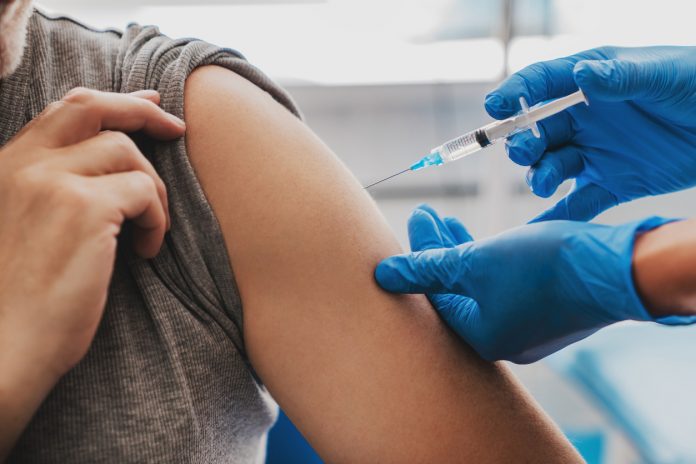 Despite training at various levels of COVID-19 vaccine administration, some states in the country have reported wastage above the national average of 6.5 per cent, reports said.

Topping the list is Telangana where such wastage is reported at 17.6 per cent. The state is followed by Andhra Pradesh (11.6 per cent), Uttar Pradesh (9.4 per cent), Karnataka (6.9 per cent) and J&K (6.6 per cent), according to data released by the Union Health Ministry on Wednesday. The government has set the acceptable vaccine wastage limit at 10 per cent.

A vial of the COVID-19 vaccine has a set of doses that need to be administered within a few hours of opening the vial. Mismanagement of the vaccine vials during the cold storage or loss in transportation could also lead to wastage.

Also read: Slow pace of vaccination is a worry, approve other vaccines: Experts

Officials monitoring vaccination have identified inadequate training of vaccinators in drawing vaccine from multi-dose vials and lack of detailed planning at vaccination sites as the two key areas leading to wastage, The Indian Express reported.

On Wednesday (March 17) Prime Minister Modi had directed states to examine reasons for the wastage. “A mechanism should be in place where every evening this is being monitored,” he said. “By wasting the doses, we are denying another beneficiary the right to get vaccinated. The states have to immediately correct the drawbacks of planning and governance at the local level to reduce the vaccine waste. The states have to target zero per cent wastage,” he said.

Union Health Secretary Rajesh Bhushan told the media on March 17 that there was no dearth of the vaccine in the country.

“We provide state-wise data every morning at 9 am as to how much vaccines are provided to the states. In Wednesday’s meeting with states, we provided data to the CMs. As far as vaccine exports are concerned, it is a mutual agreement between companies,” he said.

The health secretary said vaccination was underway at over 50,000 hospitals across the country.