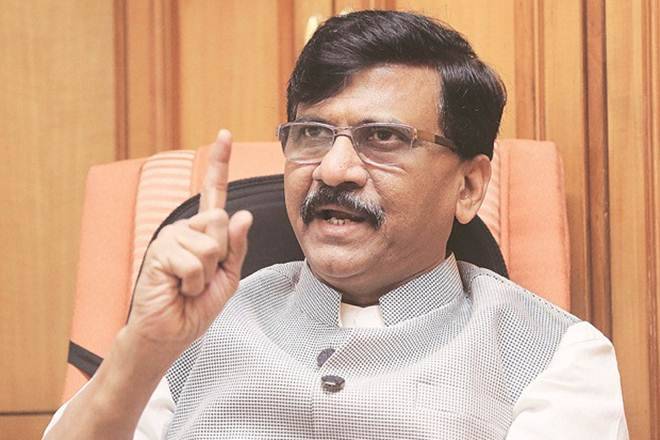 On the day when the Citizenship (Amendment) Bill (CAB) is introduced in the Lok Sabha, Shiv Sena leader Sanjay Raut on Monday (December 9) said that his party supports the bill but wants certain provisions to be added in it regarding the voting rights of citizens who would get citizenship through it.

Shiv Sena has opposed granting of any voting rights to illegal “intruders” even as it advocated citizenship for immigrant Hindus.

The bill (CAB) seeks to grant Indian citizenship to non-Muslim refugees from Pakistan, Bangladesh and Afghanistan escaping religious persecution there.

“Illegal Intruders should be thrown out. Immigrant Hindus must be given citizenship, but let’s give rest to allegations of creating vote bank & not give them voting rights, what say? And yes what about pandits, have they gone back to Kashmir after article 370 was removed?” Sena Rajya Sabha MP Sanjay Raut tweeted in the morning and tagged Union Home Minister Amit Shah, who will introduce the CAB in the Lower House.

Raut’s comment assumes significance as he is the chief whip of the Sena in Parliament.

What stand does the Sena, which has 18 MPs in Lok Sabha, take on the bill is being closely watched as the saffron party heads a coalition government in Maharashtra with the NCP and Congress.

The Sena had last month parted ways with its ally BJP to form a coalition government in Maharashtra, which is headed by Chief Minister Uddhav Thackeray.

In an editorial in the party mouthpiece Saamana earlier in the day, the Sena questioned whether “selective acceptance” of Hindu illegal immigrants will act as a trigger for a religious war in the country and accused the Centre of apparently doing an “invisible partition” of Hindus and Muslims over the bill.