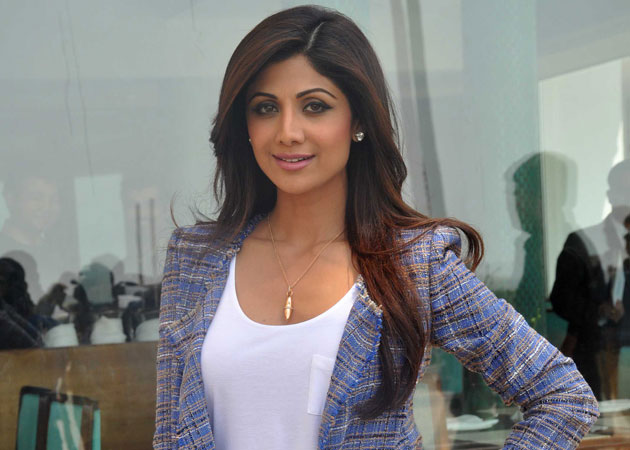 The actor has reportedly said she was unaware of the exact nature of content on Hotshots, the mobile app through which Kundra allegedly streamed pornographic content.

Actor Shilpa Shetty told Mumbai police on Saturday (July 24) that her husband Raj Kundra was not involved in producing pornographic content and that there is a difference between ‘erotica’ and ‘pornography’.

News agency ANI quoted Mumbai Police to say Shetty was unaware of the exact nature of content on Hotshots, the mobile app through which Kundra allegedly streamed pornographic content. She said that London-based Pradeep Bakshi, Kundra’s brother-in-law, was involved in the operation of the app.

Police are checking if Shetty knew about her husband’s alleged link to the pornographic filmmaking industry.

Kundra was arrested on July 19 and sent to police custody. The police said they had seized 48 TB images and videos, most of which have adult content.

Police also said they had a record of transactions from an account in Yes Bank in Kundra’s name to one in the United Bank of Africa. They suspect money from sale of pornographic content was used for online betting. The police claim to have seized Rs 7.5 crore.

During July 23 hearing, Kundra’s lawyer, Abad Ponda, had opposed the police version of the seized content as ‘pornography’. He said the content did not come under Section 67 of the IT Act for which bail is not allowed, asserting that similar material is available on OTT platforms such as Netflix.

‘Pornography’ is covered only under Section 292 of the Indian Penal Code which deals with “lascivious” material, he said, adding “no further custody is needed”.

Kundra has denied any wrongdoing and has named Pradeep Bakshi as the key accused.

However, the police say Kundra had been kept updated on the finances of the app, and allegedly also set up a WhatsApp group to discuss the production, distribution and selling of content.

Kundra has moved the Bombay High Court challenging his arrest and has demanded dismissal of the lower court’s order on extending his police custody. His petition claims he was arrested after he was summoned to the police station “under the garb of recording his statement”.

Police have termed Kundra as a key conspirator, claiming they had adequate evidence against him.