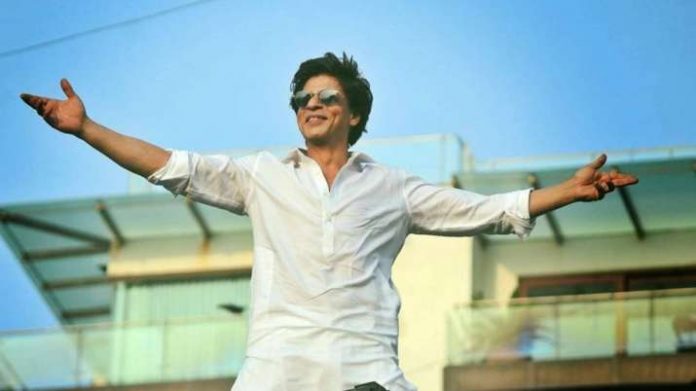 SRK has shared an advertisement video for streaming giant Disney+Hotstar.

The actor seems to be readying for his OTT debut as he gave a sneak peek into his plans on Twitter on Saturday, sharing an advertisement video for streaming giant Disney+Hotstar and a teasing caption: “Hmmmm.Picture toh abhi baaki hai.mere doston #SiwaySRK (sic).”

Does all this insinuate the collaboration of @iamSRK and Ranveer with KJO on Disneyplus?#SiwaySRK

The video shows Shah Rukh Khan waving to fans from his balcony, and talking to his manager about no other star managing to pull such huge crowds outside their residence. His manager replies to him that till now, he hasn’t seen such crowds in front of other stars’ houses, but can’t say about the future. Which wipes the smile off SRK’s face. The manager further says that the biggest stars of Bollywood are now on the OTT platform, all except SRK.

With Shah Rukh Khan hinting at his FOMO as his contemporaries and rivals debut and become popular on digital streaming platforms, his fans are holding their breath.

SRK will be seen next in the action film Pathan, directed by Siddharth Anand and starring Deepika Padukone and John Abraham. He is also shooting for an untitled film with southern actress Nayanthara.