The country’s first centralised air-conditioned railway terminal has come up in Bengaluru, and according to Union Railway Minister Piyush Goyal, it would be operational soon. The terminal is named after one of India’s first civil engineers, Bharat Ratna Sir M Visvesvaraya. 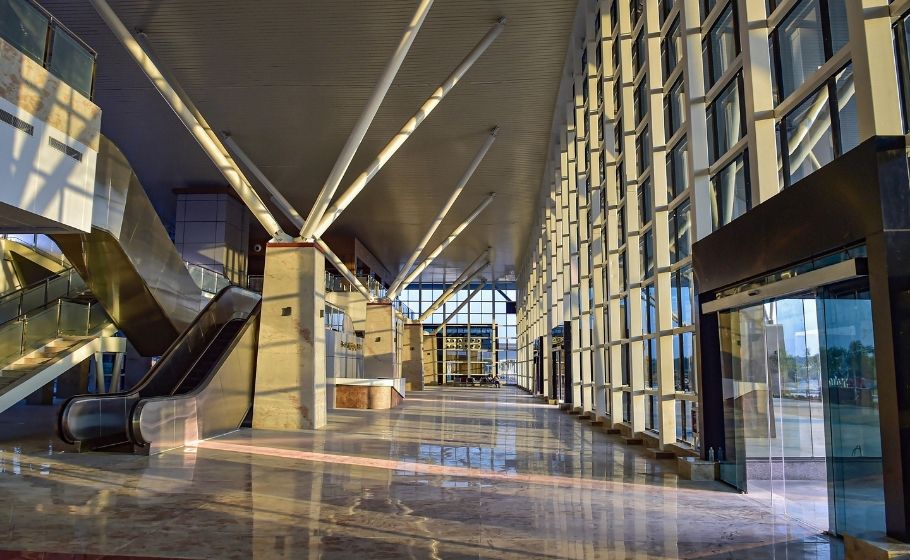 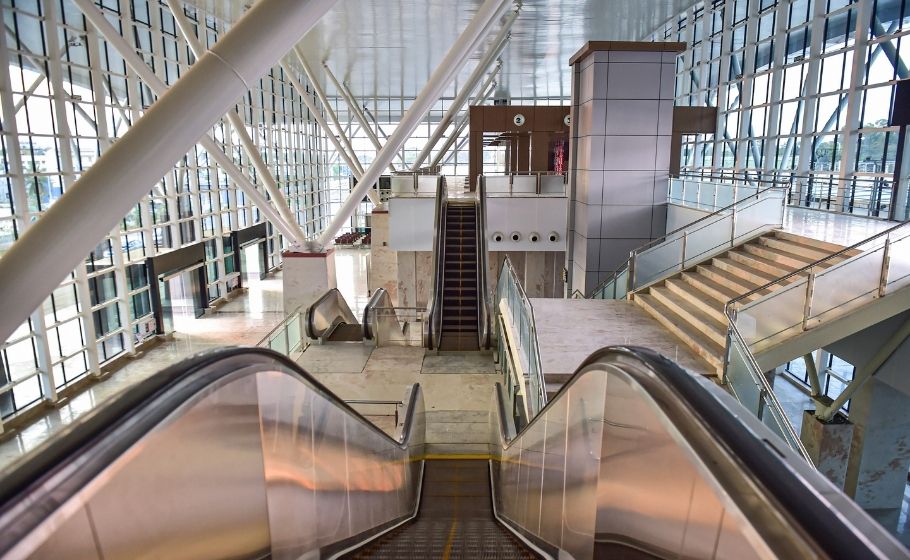 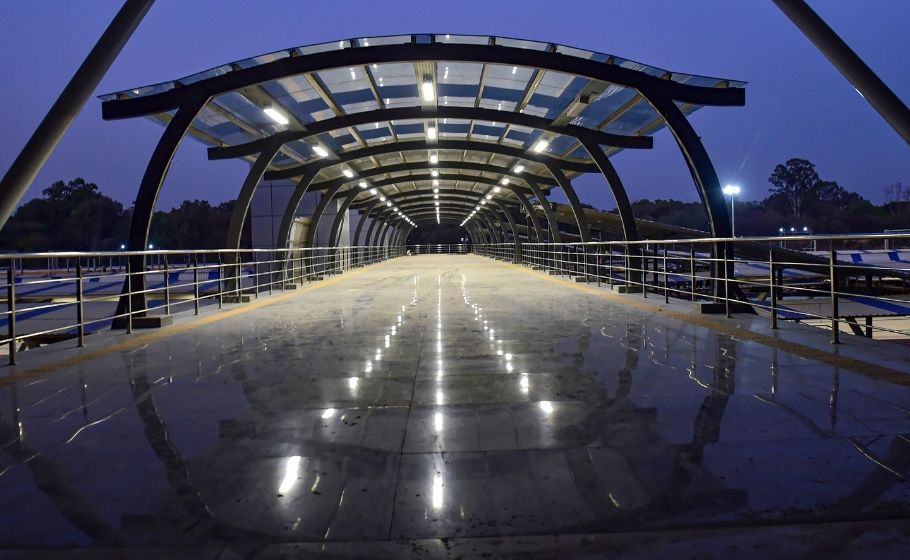 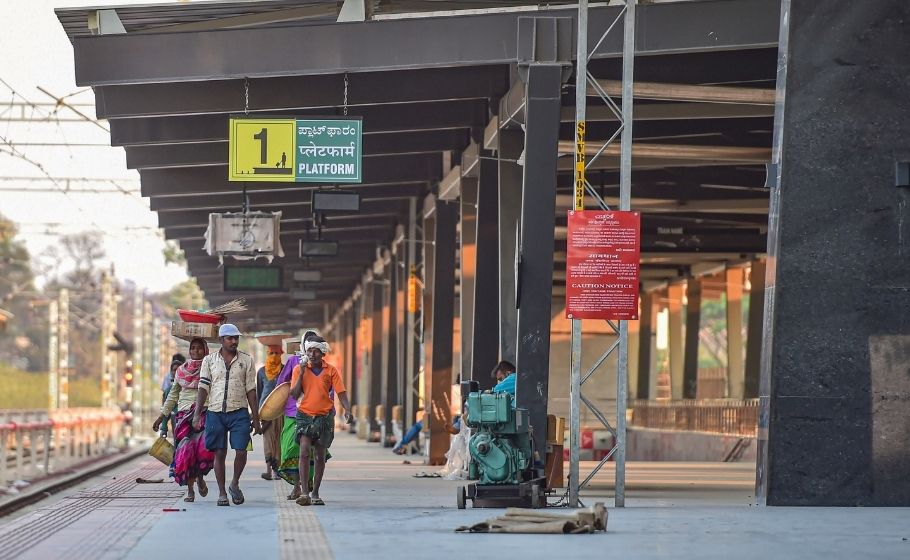 More about the terminal:

According to railway officials, the new coach terminal was planned at Baiyappanahalli in the city to meet the demand to introduce more express trains connecting Bengaluru. It was built at an estimated cost of ₹314 crore.

Once the terminal becomes operational, more long distance trains from Bengaluru to other metros like Mumbai and Chennai and also trains connecting Bengaluru to all districts within Karnataka can be run, said an official, adding that the terminal would help decongest KSR Bengaluru and Yesvantpur stations in the city.

According to the official, a modern station building with centralised air-conditioning and airport like facade has been constructed. State-of-the-art passenger amenities are being provided to make journey a pleasant experience. The station building is of 4,200 square metre covered area to cater to daily footfalls of 50,000.

The terminal has seven platforms apart from eight stabling lines and three pit lines enabling the terminal to operate 50 trains daily. It also has a fully air-conditioned entrance lobby and a well-marked parking space for four-wheelers and two-wheelers with a capacity of 250 and 900 respectively.

When will COVID cases peak in Bengaluru? Experts say May 17