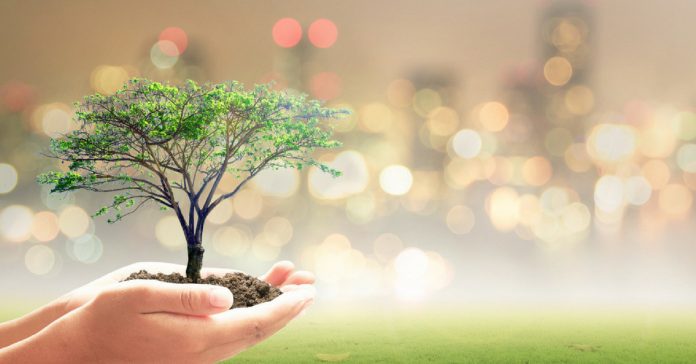 FRI experts say the final report on Delhi's plantation drive will be out by July-end. Representative Visual

Around 6.7 million new saplings were planted in Delhi during the plantation season from June to September between 2016 and 2019. A third-party audit of the plantation has come out with good news: more than half of the plants have survived.

The Arvind Kejriwal-led government had asked the Dehradun-based Forest Research Institute (FRI) to complete an audit of the plantation. The FRI has concluded that the survival rate of the plantation has been between 50 and 75 per cent, which is considered “good”.

FRI experts conducted the plantation audit for the Delhi forest department to oversee the survival rate of new saplings planted in the national capital, the kind of species planted, and the benefits of planting such species.

The initial report accessed by HT suggested that the Delhi government focus more on the planting of native varieties, instead of exotic species. “The choice of species has been good, but there are some areas in the Capital where exotic species were planted, which require more care and are also not good for the ecology around it,” the paper quoted VK Dhawan, a forestry expert at FRI Dehradun, who is leading the plantation audit.

Delhi’s Environment Minister Gopal Rai has directed officials to complete the ongoing third party audit of plantation works and submit the report at the earliest to ensure transparency.

“I have ordered a strict independent third-party audit of the plantation work across Delhi. Various organizations and institutions are working on it,” a statement quoted the Minister as saying.

Of the 18 greening agencies involved in yearly plantation drives, the forest department and the Delhi Development Authority (DDA) plant the maximum number of saplings and shrubs.

The government has set a target of planting 33 lakh saplings this financial year. It expects to increase the city’s green cover to about 350 sq km this year from 325 sq km in 2019.