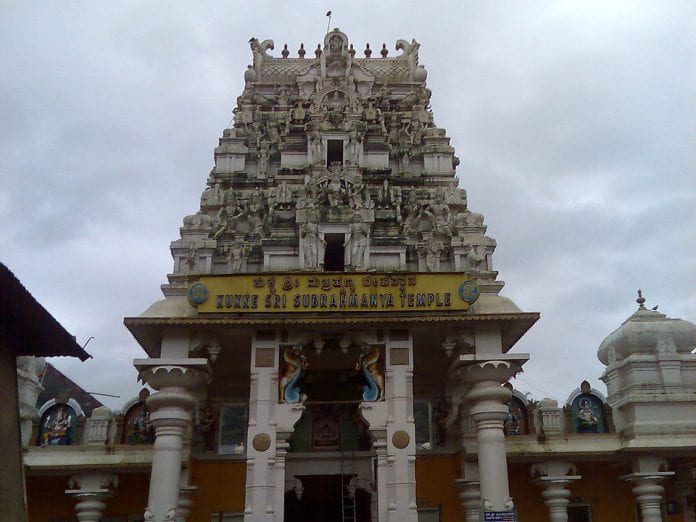 In a memorandum submitted to the Muzrai temple authorities on Wednesday, the organisations demanded that the dress code followed in temples of other south Indian states, including Kerala, Andhra Pradesh and Tamil Nadu, should be implemented here also.

They also requested the Muzrai Minister Kota Srinivas Poojary to implement the traditional dress code in all state-run temples.

Kukke temple executive officer M H Ravindra said the letter from the outfits has been forwarded to the Muzrai Department as the temple committee alone cannot enforce a dress code.

It is up to the government to take a decision on the matter, he said.

VHP division secretary Sharan Kumar said devotees wearing jeans, T-shirts and half pants were seen at the Kukke temple, which is not desirable.

Devotees should wear Hindu traditional dress or ethnic wear when they enter temples, he said.

Varavara Rao gets bail on health grounds in arson case

Facebook fears attack on staff if it acts against Bajrang Dal: Repor...