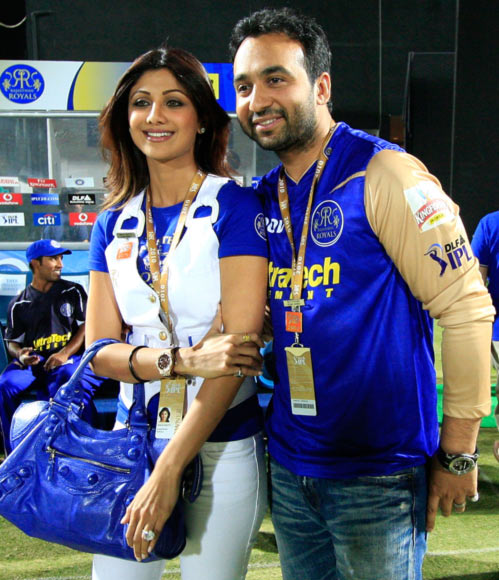 The officer insisted that the focus of the investigation was Kundra. 'No summons as of now to Mrs Shilpa Shetty Kundra,' he said.

The Mumbai Police Crime Branch is investigating Bollywood actor Shilpa Shetty for possible role in the production of pornographic films a day after her husband Raj Kundra was arrested on similar charges.

“Preliminary investigation has not shown us that Shilpa Shetty has any role in this pornographic racket. But we are still analysing,” an officer told CNN-News18 news channel.

“We are going through their bank accounts that are jointly held by Shetty and Kundra to check if the financial proceeds have been stored in these accounts,” he said.

The officer insisted that the focus of the investigation was Kundra. “No summons as of now to Mrs Shilpa Shetty Kundra,” he said.

Kundra and his IT head Ryan Thorpe have been remanded in custody till July 23. The police have already arrested nine people earlier in the case.