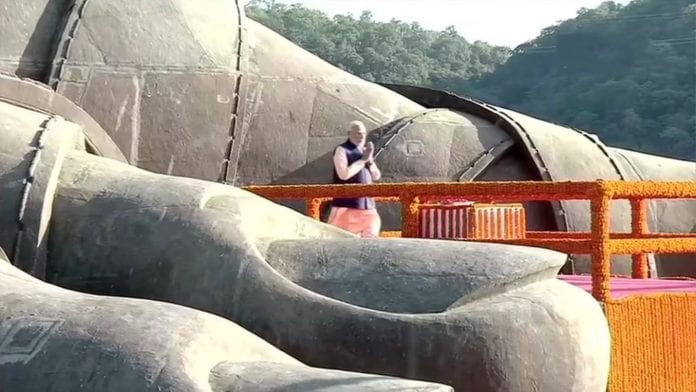 When the prime minister was offering floral tributes to Patel, flower petals were also showered on the world’s tallest statue by an Indian Air Force helicopter. Patel’s birth anniversary is celebrated as Rashtriya Ekta Diwas.

During the day, the prime minister will also participate in the Ekta Diwas Parade, visit a technology demonstration site and interact with civil service probationers at Kevadiya. Since 2014, October 31 is observed as the National Unity Day. The 182-m tall statue was inaugurated by Modi on the same date last year.

Year of disappointment and disastrous management: Cong on Modi govt ...