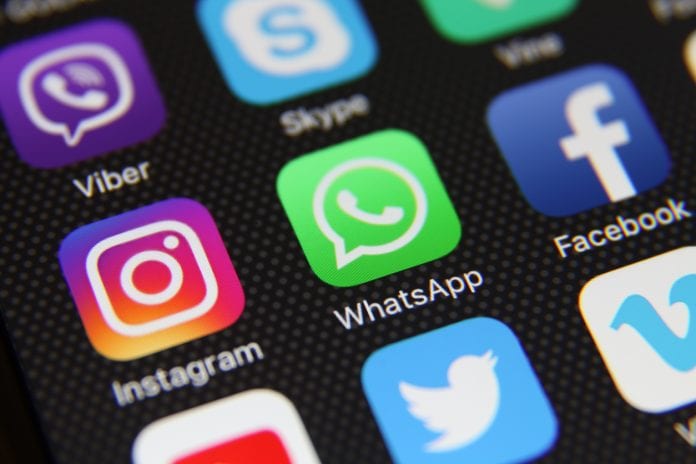 A parliamentary panel grilled a senior Facebook India official for about two hours on data protection.

The Joint Committee on the Personal Data Protection Bill with members of Parliament from various parties asked Ankhi Das, the policy head of Facebook in India, to give some details about how the company protects personal data and how much it spends for safeguarding those details.

The committee is examining the data protection bill in the wake of concerns about data privacy and their possible misuse. It has sought the opinion of Twitter and Amazon, besides Facebook, on data protection.

Ankhi Das’ name had figured in a Wall Street Journal report, which said that she had not subjected some posts from people and outfits related to the ruling party, to the company’s hate-speech rules, fearing it would lose business in its largest market with over 300 million subscribers.

“We deeply appreciate the opportunity to discuss data regulation issues with the Members of Joint Committee on the Personal Data Protection Bill,” a company official said. “We believe that India’s data protection law has the potential to propel the country’s digital economy and global digital trade, and we wholeheartedly support this effort. That is why we deeply appreciate to be a part of this discussion and will continue to work alongside governments and regulators to find the right solutions which not only protect users’ privacy but are also interoperable with other major global privacy regulations,” the spokesperson said, reported NDTV.

Company officials said Das was not questioned by the  committee. It was only a deposition, they said.

The committee told Facebook that personal data of its users in India cannot be used for “inferential” purposes in advertising, business or elections, NDTV reported.

It has asked Twitter and Amazon to send their representatives before it for questioning. According to sources, Amazon has expressed its inability to send a representative citing the travel restrictions imposed in view of COVID. If the company fails to send someone, it would amount to breach of privilege, source told NDTV. The panel will resort to “coercive action” if the company doesn’t appear on October 28 before it.