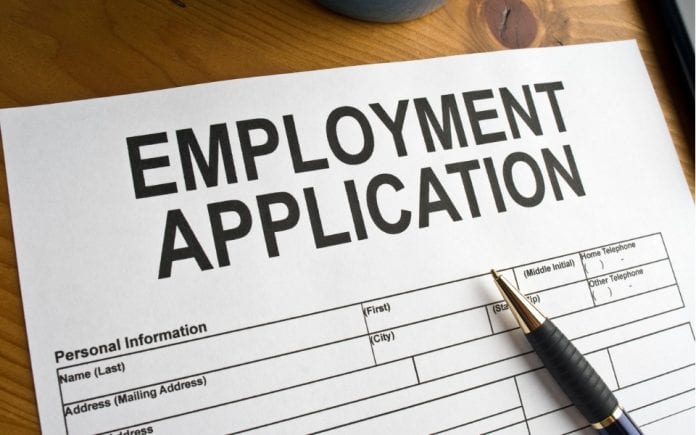 The elderly people who are willing to work, will have to register in this platform, and provide details about their education, experience and other things

The Centre will start a ‘Rozgar Exchange’ platform to provide jobs to senior citizens across the country. The platform would be under the Senior Able Citizens for Re-employment in Dignity (SACRED) policy, and will be launched by the Ministry of Social Justice and Empowerment on October 1.

The interactive website will enable the virtual matching of able elderly people with employers, who also would be required to register on the platform. The government will also start a nationwide toll-free helpline ‘Elder Line’ 14567 for senior citizens, where they get assistance for pension, legal issues, help in homelessness, and other such issues.

The elderly people, who are willing to work, will have to register in this platform, and provide their educational details, along with information about their experience, skills, and areas of interests.

The ministry has made it clear that it does not guarantee any employment opportunities under this, and it depends solely on the companies to provide jobs to the senior citizens on the basis of their eligibility.

Social Justice and Empowerment Secretary R Subrahmanyam said that the exchange is going to be an interactive platform on which stakeholders will meet each other virtually and decide on the course of action. The ministry has written to CII, FICCI, Assocham, and other companies to provide employment opportunities for the senior citizens. The job providers have to specify the task involved and the number of senior citizens required to complete it.

The Ministry of Social Justice and Empowerment will organise a Vayo Naman programme in honour of senior citizens on the occasion of the International Day of Older Persons at Vigyan Bhawan on October 1, where the Rozgar Exchange scheme, along with the helpline number will be inaugurated. Vice President M Venkaiah Naidu will be the chief guest at the programme, and will confer the Vayosheshtra Samman awards.

This announcement comes at a time when COVID-19 has hit both the urban and the rural employment really hard. Over 1.5 million people have lost their jobs in the month of August. According to data released by Centre for Monitoring Indian Economy (CMIE), the number of the employed people fell from 399.38 million in July to 397.78 million in August, with nearly 1.3 million job losses in rural India alone. The national unemployment rate rose from 6.95 percent in July to 8.32 percent in August.