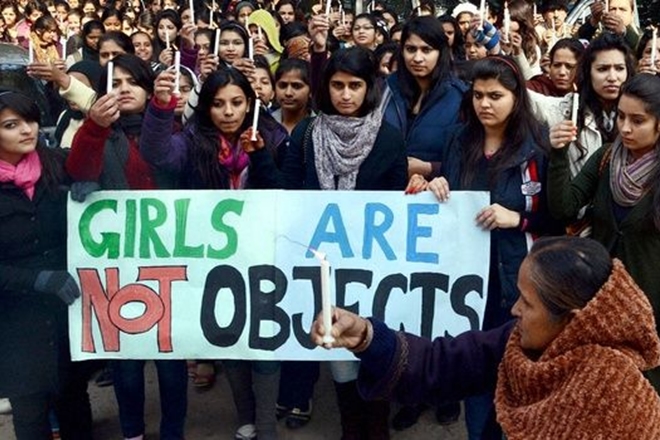 One of the convicts in the December 2012 Nirbhaya gangrape-and-murder case, who was lodged in the Mandoli Jail in New Delhi has been shifted to Tihar, jail officials said on Tuesday (December 10).

Pawan Kumar Gupta, who was lodged in the Mandoli Jail, was shifted to Tihar recently, Director General (Prison) Sandeep Goel said. Gupta is lodged in Jail No. 2 of Tihar, where two other convicts in the case-Mukesh Singh and Akshay are also lodged, another jail official said.

Recently, one of the convicts, Vinay Sharma sought to withdraw his mercy petition which was submitted without his consent. He said that he was yet to exhaust the legal remedies available.

Also read: Buxar jail gets order for execution ropes, may be used for Nirbhaya convicts

“Nirbhaya”, meaning fearless, is the changed name of the 23-year-old physiotherapy intern, who was raped and brutalised in a moving bus in south Delhi by six persons, including the bus driver, conductors and helpers, on December 16, 2012.

After receiving treatment in New Delhi for a few days, she was transferred to the Mount Elizabeth Hospital in Singapore, where she succumbed to her injuries on December 29, 2012.

All the accused in the case, including a juvenile, were arrested and charged with sexual assault and murder. One of them, Ram Singh, died in police custody. The rest went on trial in a fast-track court.

The juvenile was convicted of rape and murder and given the maximum sentence of three years imprisonment in a reform facility.

On September 10, 2013, the four remaining adult accused were found guilty of rape and murder and three days later, sentenced to death by hanging. On March 13, 2014, the Delhi High Court upheld the guilty verdict and the death sentences.