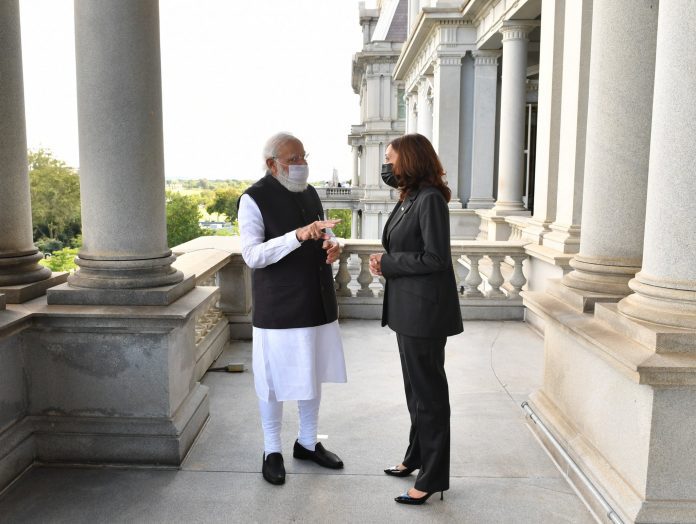 The PM met 56-year-old Harris for the first time after she took over as US vice-president.

Prime Minister Narendra Modi, who is on a short trip to the US, on Thursday presented a thoughtful gift to US vice-president Kamala Harris. He also took special gifts for the Quad leaders.

The PM was meeting 56-year-old Harris – the first person of Indian-origin to be sworn-in as US vice-president – for the first time after she took over her new role. He gave her a notification of 1966 related to her grandfather, PV Gopalan, who was a senior Indian government officer, in a wooden handicraft frame. Another present for her was a “meenakari” chess set from Varanasi, Modi’s constituency.

“The excite craft of Gulabi Meenakari (used in the chess set) is closely associated with Kashi, one of the oldest cities of the world,” a government statement said. “Each piece on this particular chess set is remarkably handcrafted. The bright colours reflect the vibrancy of Kashi,” it added.

“Glad to have met @VP @KamalaHarri. Her feat has inspired the entire world. We talked about multiple subjects that will further cement the India-USA friendship, which is based on shared values and cultural linkages,” Modi wrote on Twitter, along with a few pictures, soon after the meeting. 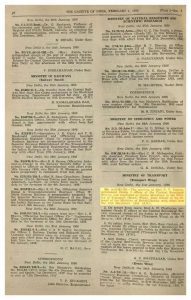 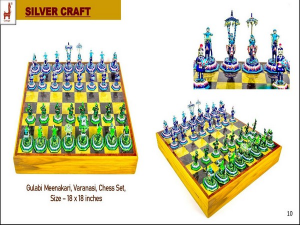 “Buddhism plays a big role in bringing India and Japan together. The thoughts and ideals of Lord Buddha reverberate far and wide in Japan. During his previous visits to Japan, PM Modi has visited Buddhist temples as well,” the official statement explained. Modi had bilateral meetings with Suga and Morrison on Thursday.