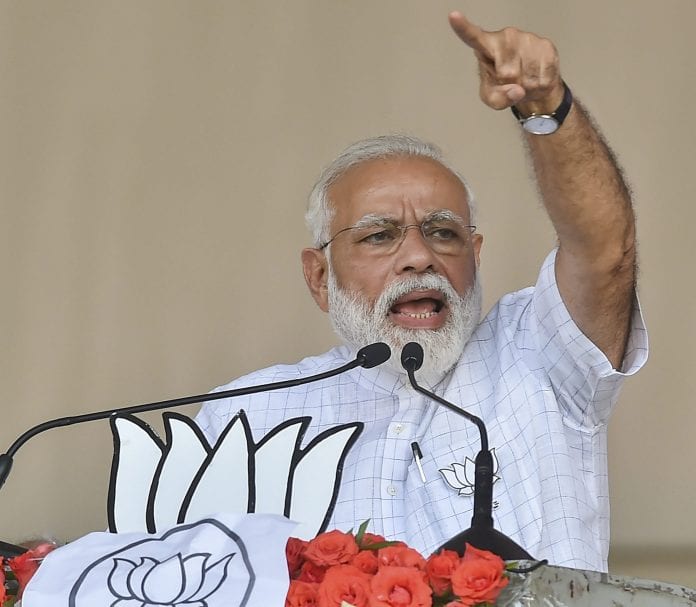 Prime Minister Modi has begun giving his reply to the motion of thanks to the President’s address in the Lok Sabha.

The NDA government is very particular about having the debate on the motion of thanks to the President’s address completed by Tuesday to enable Prime Minister Modi’s reply to the debate before his trip to Japan on Wednesday to take part in the G-20 summit.

The Rajya Sabha got adjourned for three hours as a mark of respect to BJP member Madan Lal Saini, who passed away on Tuesday.