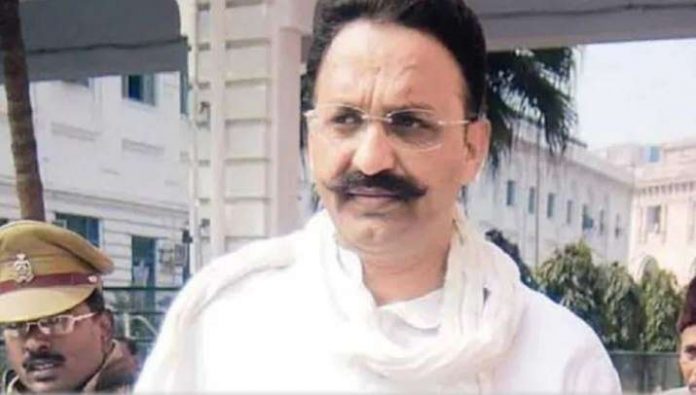 In preparation for the Uttar Pradesh Assembly elections next year, Asaduddin Owaisi-led AIMIM on Friday (September 10) declared it is ready to give ticket to jailed MLA Mukhtar Ansari.

It may be noted that Bahujan Samaj Party (BSP) recently denied ticket to gangster-turned-politician Ansari. BSP President Mayawati said she is against fielding gangsters and those with criminal background. The party has decided to field BSP state chief Bhim Rajbhar from Mau, which is currently represented by Ansari.

The All India Majlis-e-Ittehad-ul-Muslimeen’s (AIMIM) national spokesperson Syed Asim Waqar told PTI: “If Ansari wants to contest the election, the doors of AIMIM are open for him. We will give him a ticket and ensure his victory also.”

Waqar also appealed to Muslims to not to “purchase tickets” from any other political party. “Votes of their communities (other parties) do not transfer to Muslims. I ask Muslims who want to contest elections to come and join AIMIM. The party will give them tickets,” Waqar said.

A week back, jailed gangster and former MP Atiq Ahmad and his wife joined AIMIM in the presence of party president Asaduddin Owaisi.

AIMIM president and Hyderabad MP Asaduddin Owaisi has got into trouble once again.

Another FIR was registered against Owaisi a few days back for allegedly giving provocative speech and violating COVID-19 guidelines at Katra Baradari in Uttar Pradesh. He had said that efforts were being made to undermine secularism in India and transform the country into a “Hindu Rashtra”.