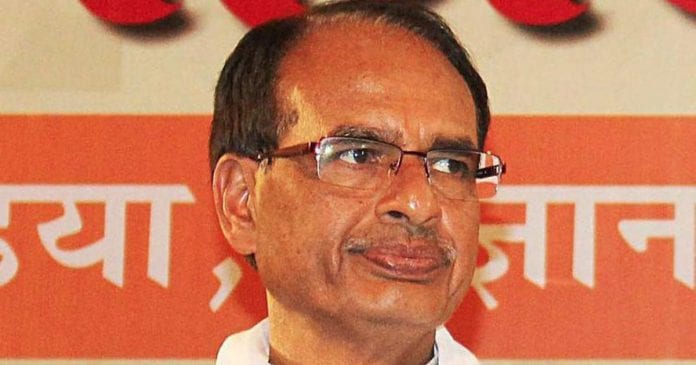 Making the announcement on Twitter, Chouhan said: “My dear countrymen, I was having COVID-19 symptoms and, after a test, my report came back positive”.

In another tweet, the chief minister said that if detected and treated on time, COVID-19 infection can be cured. “I have been reviewing the status of coronavirus infection in the state every evening since March 25. Now I will try to review the situation through video conferencing as much as possible,” he said.

It was only on Wednesday that Madhya Pradesh minister for cooperation Arvind Bhadoriya tested positive for COVID-19 after attending a cabinet meeting chaired by the CM Shivraj Singh Chouhan.

Bhadoriya had also travelled with the CM to attend the funeral of governor Lalji Tandon who passed away in Lucknow on Tuesday. He had announced the news in a video message and confirmed that he was asymptomatic.

Prayers poured in for the chief minister once the news of his health broke out. Former Chief Minister Kamal Nath tweeted: “I pray to God for his (Mr Chouhan’s) speedy recovery”.

Another former Chief Minister Uma Bharti prayed the disease should leave the planet. “I pray they get well soon. All be well. May this disease leave our planet,” she said.

What’s behind the rise in number of COVID-19 cases?