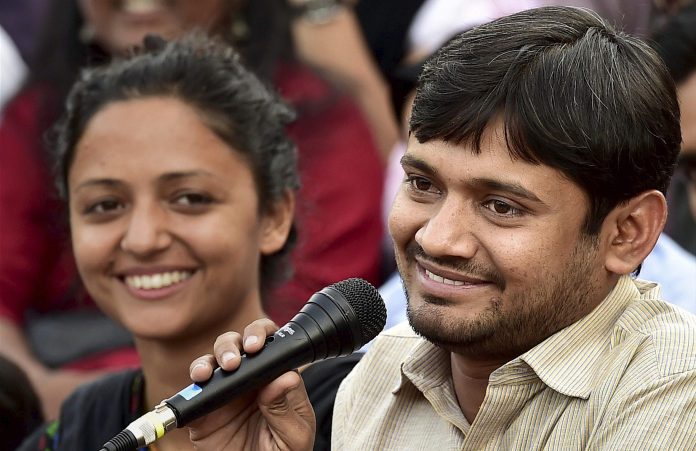 A court here has asked the Delhi government to decide within one month on the sanction to prosecute former JNU Students Union president Kanhaiya Kumar and others in a sedition case.

Chief Metropolitan Magistrate Manish Khurana said the delay in taking a decision on the matter has caused wastage of judicial time as the case had been listed and adjourned repeatedly since the filing of the charge sheet. The court passed the directions after the Delhi Police informed the court that the file regarding sanction is pending with the Home Department.

“The time which is being taken to finalise the issue of sanction or otherwise has caused wasted of judicial time as the case had been listed and adjourned repeatedly since the filing of the charge sheet. It is expected of the Delhi government that the decision regarding the sanction or otherwise would be taken within one month so that further processing in the present case may be done,” the court said.

The court then posted the matter for October 25, by which the reports have to be filed. On January 14, the police had filed a charge sheet in the court against Kumar and others, including former Jawaharlal Nehru University (JNU) students Umar Khalid and Anirban Bhattacharya, saying they were leading a procession and supported seditious slogans raised on the campus during an event on February 9, 2016.

The court had earlier directed the police to ask authorities concerned to expedite the process while granting it three weeks to secure the sanction needed to prosecute Kumar and others accused in the case.