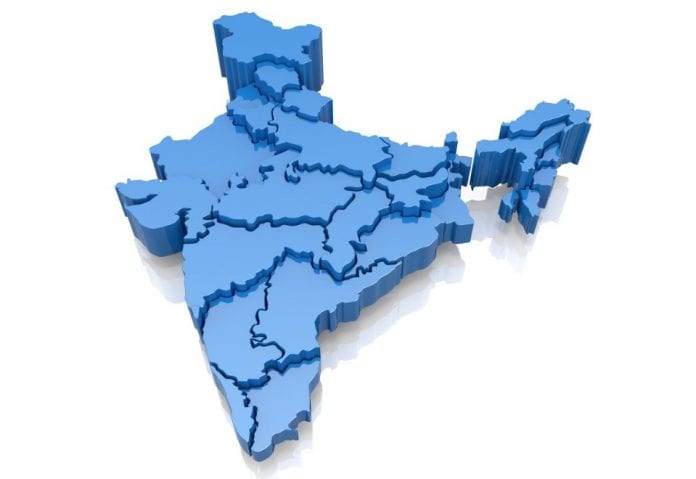 Google Maps will soon have a competitor form India. The Indian Space Research Organisation (ISRO) under the Department of Space and navigation solutions provider and MapmyIndia will join hands to offer an indigenous mapping solution.

The two will collaborate to soon provide an Indian mapping portal and geospatial services, MapmyIndia CEO Rohan Verma said on Friday. “You don’t need Goo*le Maps/Earth any longer,” he said in a post on LinkedIn.

The Department of Space has signed an MoU with geospatial technology company CE Info Systems, which is owned by MapmyIndia, reported PTI.

As part of the deal, ISRO and MapmyIndia will develop solutions by leveraging their geoportals and work on enhancing geospatial expertise.

Verma said the collaboration will give a fillip to  ‘Aatmanirbhar Bharat’, the much-touted term used by Prime Minister Narendra Modi in relation to economic development in the country.

The deal was signed by R Umamaheswaran, scientific secretary, ISRO, on behalf of the department of space and Rakesh Verma, who is the CMD of CE Info Systems.

“Through the combined partnership with ISRO, MapmyIndia’s end-user maps, apps and services will now integrate with ISRO’s huge catalogue of satellite imagery and earth observation data and would be a much better, more detailed and comprehensive, as well as privacy-centric, hyper-local and indigenous mapping solution for Indians, compared to foreign map apps and solutions. Users will be able to see in MapmyIndia’s maps and services all of India from a bird’s eye point of view, and also benefit hugely from the various map-based analytics and insights about the weather, pollution, agricultural output, land-use changes, flood and landslide disasters etc.,” Verma said in his LinkedIn post.