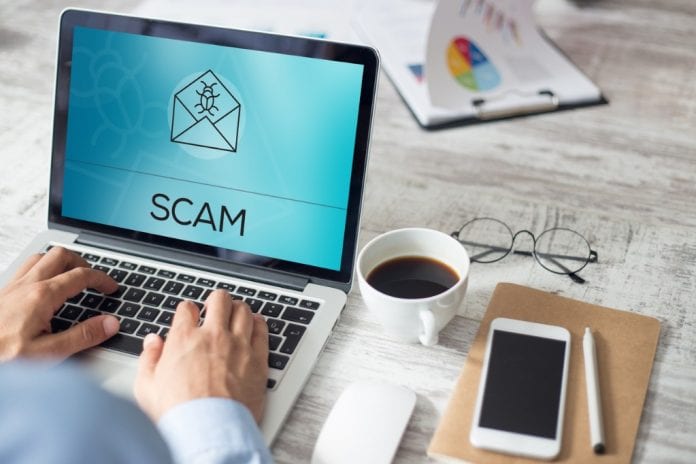 Rattled by multiple corporate fraud cases, the government is reinforcing its Serious Fraud Investigation Office (SFIO). Sources in the know said the manpower at SFIO would be doubled to 350 as it continues its efforts to curb corporate wrongdoings.

Corporate Affairs Secretary Injeti Srinivas said the process was on to further professionalise and streamline the SFIO. “Corporate frauds are very complex. The whole challenge is in getting quality people with domain expertise (for the SFIO). The strength also has to be increased significantly. There is a proposal to increase it from 133 to close to 350,” Srinivas told PTI.

The SFIO, which comes under the Ministry of Corporate Affairs, investigates white-collar crimes and is currently probing high-profile cases like the IL&FS fiasco.

The secretary said the ministry was in the process of restructuring the agency, especially considering the number of pending cases as well as likely new cases coming to the SFIO. “The pendency with SFIO today is close to 90 and 20 to 30 cases get added each year,” he said.

On the proposed restructuring and increasing the manpower, Injeti Srinivas said it would be done in a calibrated manner. “There will be cadre posts at the entry level and will have some promotion posts but at the middle and senior levels, a lot of (people on) deputations have to come. People on deputations can stay for seven years and there is no major issue of continuity,” he noted.

The ministry has also set up a 12-member high-level panel to prepare an investigation manual for the SFIO.

Chaired by Injeti Srinivas, the committee has SFIO Director Amardeep Singh Bhatia, an official from the Enforcement Directorate and advocates, among others as members. “The committee shall devise an all-encompassing manual for carrying out effective investigations in tune with provisions of relevant Acts…,” as per an order issued by the ministry on Friday.

Apart from preparing the manual to plug possible loopholes that may hamper SFIO’s investigation, the committee would specify the applicability of the Code of Criminal Procedure and the Code of Civil Procedure on the agency.

As per the order, the panel would define the scope of powers as well as procedures required and conferred upon the agency’s investigating officers by various relevant Acts.

Among other efforts, the committee would come up with a methodology for maintaining the investigation diary and updating the same. The panel would also develop ‘a more detailed analysis of issues in light of relevant corporate frauds and effective modalities to tackle challenges,” the order said.

This would be done on the basis of an initial examination of accessible documents, existing procedures and methodologies followed by the agency.