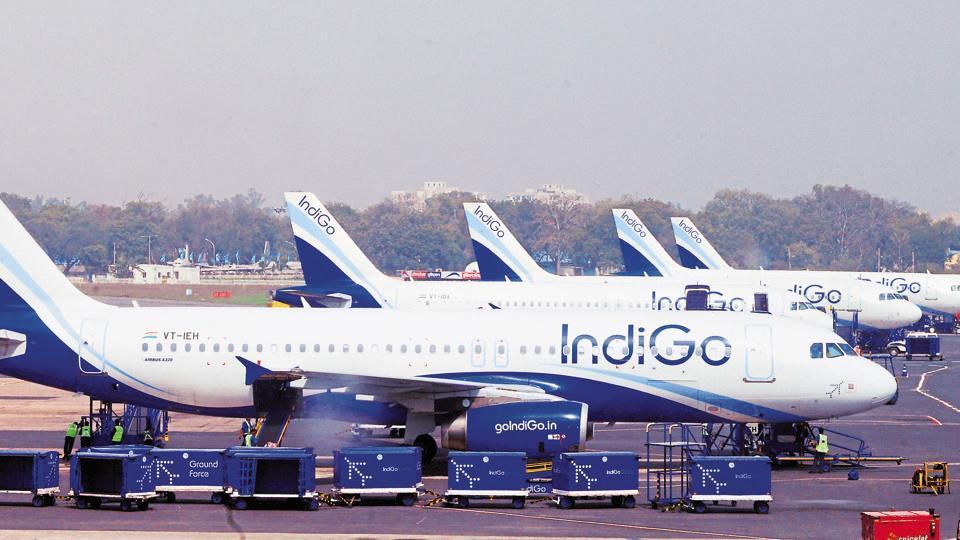 The Centre on August 13 relaxed caps on airfares and allowed airlines to sell up to 72.5% of seats in their pre-COVID capacity on domestic flights, up from 65% earlier.

According to a circular of the Civil Aviation Ministry, for short-haul flights with a less than 40-minute duration, the minimum fares have been raised to ₹ 2,900 from ₹ 2,600. The maximum fare that an airline can charge in these routes has been increased to ₹8,800 from ₹7,800.

“The minimum and maximum fare chargeable shall continue to be rolled over for the 30-day cycle,” the ministry said in the statement.

The caps were introduced to prevent arbitrary pricing by airlines during a crisis, while also preventing them from undercutting each other amid a slide in the travel demand.

The government’s decision came amid a significant recovery in the domestic air traffic following a steady fall in active COVID infections, promotions started by airlines and easing of restrictions by states.

The average number of daily fliers rose to 227,000 in the week ended August 7 from 165,000 a week before, broking firm ICICI Securities said in a recent report.

The average number of departures rose to 1,937 during the week from 1,730 in the previous week, while the number of fliers per departure rose to 117 from 90 a week ago.

Many airlines are, however, unhappy over the move to regulate fares, which was supposed to be a temporary measure implemented in May 2020.

“The MoCA has also allowed an increase of 10-13% on the minimum and maximum air-fare bands, with effect from August 12, 2021. Additionally, these fare caps are applicable for tickets booked for travel in the next 30 days of the date of booking. Any booking done for travel outside the 30-day window from the date of booking is not controlled by fare bands,” the Mint quoted Kinjal Shah, vice president & co-group head, Corporate Sector Ratings, ICRA Ltd.

Many airlines have been lobbying with the government to remove fare and capacity caps, stating that increasing fares will hurt passenger traffic and could lead to wider losses.