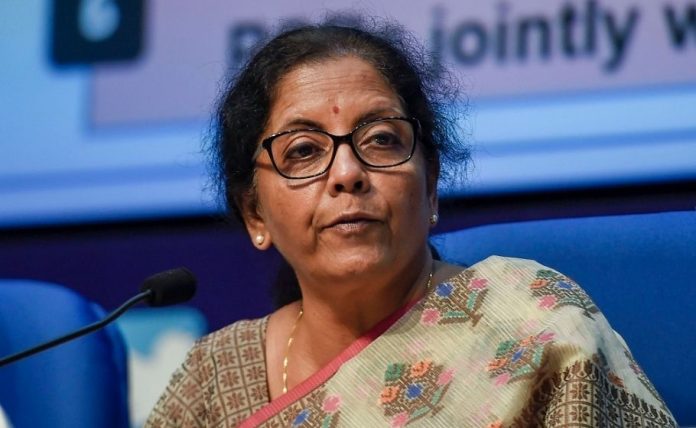 The government on Wednesday (July 28) announced that the Union Cabinet has cleared the amendment to the Deposit Insurance Credit Guarantee Corporation (DICGC) Bill 2021, which would provide account holders an amount of up to ₹ 5 lakh within 90 days of bank failure.

The DICGC Bill insures all bank deposits and covers all commercial banks, Finance Minister Nirmala Sitharaman said, adding even foreign bank branches in India are covered under it.

The DICGC is a subsidiary of the Reserve Bank of India and provides insurance cover on bank deposits. The DICGC Act is aimed at minimising troubles faced by depositors of stressed banks like the Punjab and Maharashtra Co-operative (PMC) Bank or Yes Bank and Lakshmi Vilas Bank.

The Act will provide a solution to the biggest issue of customers having zero access to their funds for a long period till the RBI lifts the curbs on such banks.

“Normally, it takes 8-10 years after complete liquidation to get money under insurance; but now, even if there is a moratorium, within 90 days, the process will definitely be completed, giving relief to depositors”, the Finance Minister said.

The government had last year raised insurance cover on the bank deposit by five-folds to ₹ 5 lakh to provide support to the depositors of struggling lenders like Punjab and Maharashtra Co-operative (PMC) Bank. Following the collapse of PMC Bank, private sector lender Yes Bank and Lakshmi Vilas Bank also came under stress, leading to restructuring by the regulator and the government.

Meanwhile, the Cabinet also cleared amendments to the Limited Liability Partnership (LLP) Bill, with an aim to decriminalise various provisions under the law and foster the ease of doing business in the country.