Finance minister Nirmala Sitharaman on Wednesday (September 18) announced that the Cabinet has approved the decision to ban e-cigarettes. The minister made the announcement at a press conference in Delhi after the Cabinet meet.

The decision means that production, manufacture, sale, advertisement and distribution of e-cigarettes will not be allowed.

The violation of ban will invite imprisonment of up to one year for first-time offenders, while repeat offenders can get up to three years. The e-hookah too stands banned, said Sitharaman.

The finance minister said that the government will bring in an ordinance and the matter will be taken to the Winter Session of Parliament.

Slamming the government on passing the ordinance prohibiting manufacture and sales of e-cigarettes in India, Association of Vapers India (AVI), an organisation that represents e-cigarette users across the country, said it is a black day for 11 crore smokers in India who have been deprived of safer options. 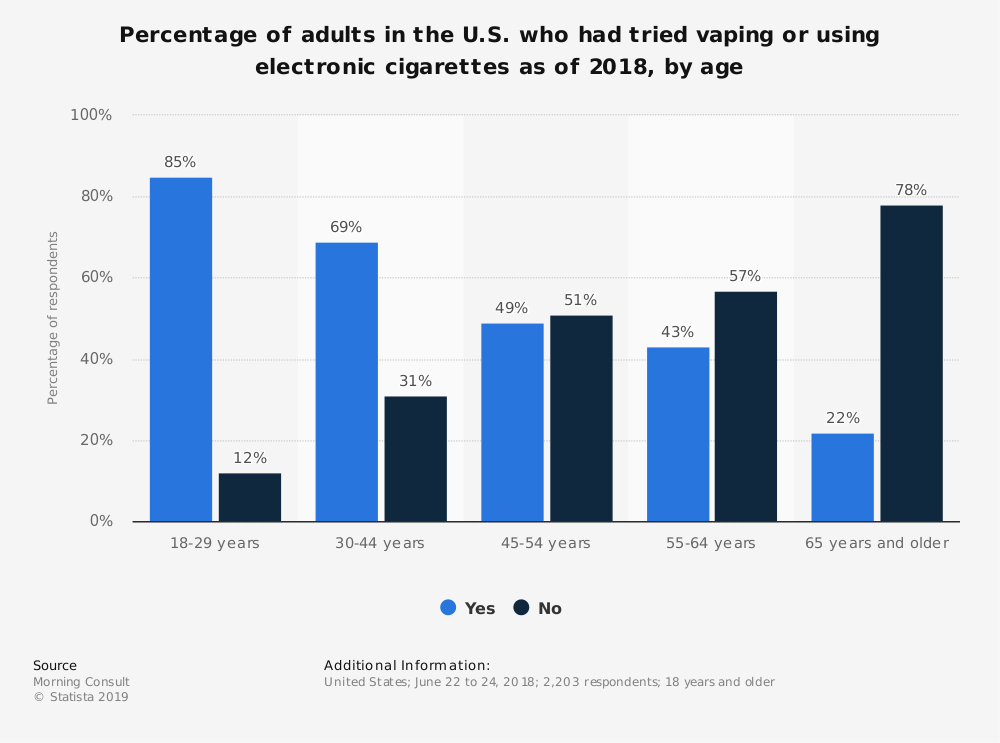 “The government may be patting its back for banning e-cigarettes but this is a draconian move considering the risk to the health of crores of smokers. On one hand we talk about transitioning from a developing to developed nation but on the other we are closing our doors to new technology that has been embraced globally by governments and used by millions worldwide to quit smoking,” said Samrat Chowdhery, AVI director and harm reduction advocate.

The liquid is typically mixed with nicotine, propylene glycol, glycerin, flavourings, and other chemicals. However, the most harmful of them all is nicotine which is an addictive drug found in regular tobacco cigarettes.

An e-cigarette aerosol often contains substances that can be harmful, including flavouring chemicals (like diacetyl, which is linked to lung disease), metals (like lead), and other cancer-causing chemicals.

What are the health risks associated to e-cigs?

It is widely perceived that e-cigs are safer than regular cigarettes but the reality comes to light that they are more harmful. Even after being around in the market for less than 11 years, e-cigs contain nicotine which makes tobacco products addictive. In fact, the ones sold as nicotine-free have also been found to contain nicotine.

Nicotine in e-cigarettes is harmful to smokers but especially to young adults and pregnant women as it can lead to addiction and harm the brain development in children and youth. Though, there is not much evidence about its ill-effects, e-cigarettes contain heavy metals like lead which if inhaled deep into the lungs can cause cancer.

Passive smoking of e-cigarettes can also expose a person to aerosol and the chemicals in it and this second-hand smoking is as harmful as smoking a regular cigarette. 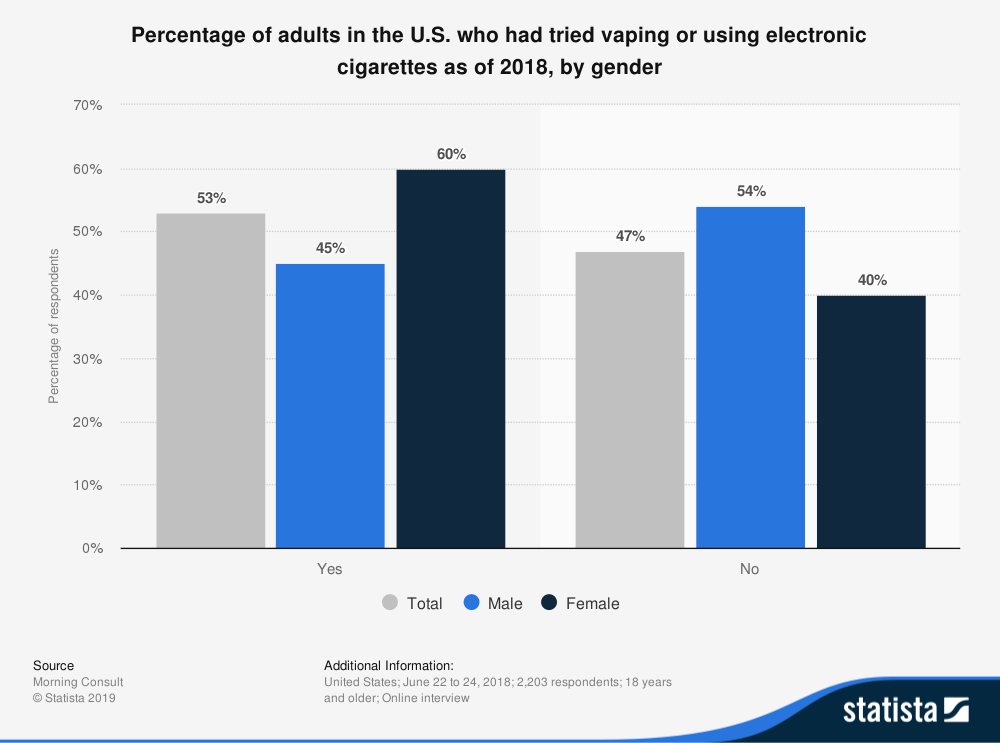 In January 2018, results from lab and animal studies were published assessing how nitrosamines, present in e-cigarettes, can damage DNA. The researchers found that the ability of lung cells to repair after exposure to e-cigarette smoke was significantly reduced. In addition, the smoke damaged the lungs, bladder, and heart in mice.

“It is therefore possible that E-cigarette smoke may contribute to lung and bladder cancer, as well as heart disease, in humans,” they concluded.

According to a report in The BMJ in February 2018, urged the doctors in the United Kingdom to educate smokers that “vaping is at least 95 percent less harmful than smoking.”