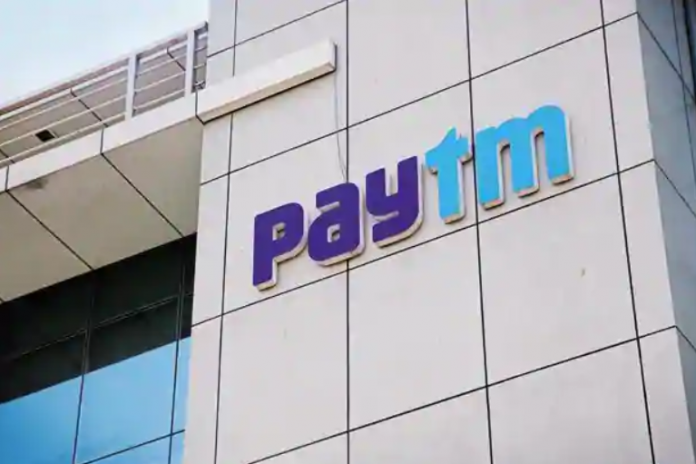 Digital payment app Paytm on Friday (September 18) announced it is back on Google Play Store after it was removed from the platform earlier in the day for violation of its policy on sport-betting activities. “And we’re back!” the app said in a tweet in the evening.

“The app was blocked for violation of play policies – a clarification of our policy was released earlier today ahead of the IPL tournament,” Google said in a response earlier in the day. It also said only the app availability on Play Store is impacted and there’s no impact on users.

In a tweet, Paytm said Paytm Android app is temporarily unavailable on Google’s Play Store for new downloads or updates. “It will be back very soon. All your money is completely safe, and you can continue to enjoy your Paytm app as normal,” it added.

Paytm is a popular app for digital transactions.

In a blog on Friday, Google said it does not allow apps facilitating sports betting and will remove such apps from the Google Play Store.

“We don’t allow online casinos or support any unregulated gambling apps that facilitate sports betting. This includes if an app leads consumers to an external website that allows them to participate in paid tournaments to win real money or cash prizes, it is a violation of our policies,” the blog post said.

According to the blog post, these policies are in place to protect users from potential harm.

There is often a surge in launches of such apps before major sporting tournaments like the IPL. The latest season of the Indian Premier League (IPL) is scheduled to start from September 19 in the United Arab Emirates.

Google said when an app violates these policies, it notifies the developer of the violation and removes the app from Google Play until the developer brings the app into compliance.

“And in the case where there are repeated policy violations, we may take more serious action which may include terminating Google Play Developer accounts. Our policies are applied and enforced on all developers consistently,” the blog post by Android Security and Privacy Vice President Product Suzanne Frey said.