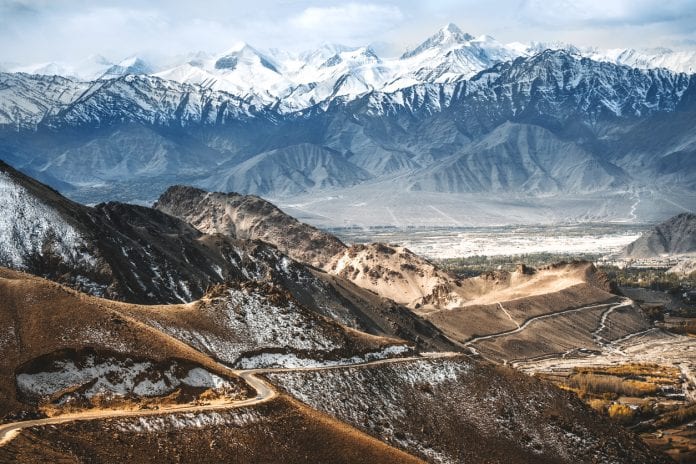 Indian and China on Thursday (June 18) sat down for another round of major general-level talks over Monday’s face-off between troops in Galwan Valley, following failed attempts to reach a consensus during talks on Wednesday.

A top Chinese official told PTI that both the countries have agreed to deal with the “serious matter” caused by the conflict at the Galwan Valley in a “just manner” and both sides are in communication and coordination through diplomatic and military channels to de-escalate the tensions as soon as possible.

Reports said the talks were held at Patrol Point 14, the site where the violent clashes took place, claiming the lives of 20 Indian and 45 Chinese soldiers.

A similar meeting held on Wednesday to defuse the situation at the Indo-China border at Ladakh, failed in its purpose.

Apart from attempts to reconcile, reports say the agenda of the meetings have been to restore the status quo in the area in line with decisions taken in a June 6 meeting of Corps Commanders at the Chushul-Moldo border point.

The Ministry of External Affairs on Wednesday had called China’s claim over the Galwan Valley as “exaggerated and untenable” and contrary to the understanding reached during the discussion on June 6.

“Currently, the overall situation is stable and controllable. We believe under the guidance of the important consensus reached by the leaders of the two countries the sides can deal with the relevant matter jointly safeguard peace and stability at the border areas and work for sound development of bilateral relations,” Zhao said.

On Wednesday, Chinese Foreign Minister Wang Yi spoke to External Affairs Minister S Jaishankar and the two sides agreed to “cool down” tensions on the ground “as soon as possible” and maintain peace and tranquillity in the border area under the agreement reached between the two countries.

During the conversation, Jaishankar conveyed to Wang India’s protest against the violent face-off and said the unprecedented development will have “serious impact” on the bilateral ties. He asked the Chinese side to reassess its actions and take corrective steps, the Ministry of External Affairs said in a statement in New Delhi.

“The Chinese side took premeditated and planned action that was directly responsible for the resulting violence and casualties. It reflected an intent to change the facts on ground in violation of all our agreements to not change the status quo,” Jaishankar told Wang.

The Chinese Foreign Ministry said in a statement that the two sides agreed to deal “fairly” with the serious events caused by the conflict in the Galwan Valley, jointly abide by the consensus reached at the military-level meetings between the two sides, “cool down the situation on the ground as soon as possible”, and maintain peace and tranquillity in the border area in accordance with the agreement reached so far between the two countries.

A large number of Indian and Chinese troops have been engaged in an eyeball-to-eyeball situation in Galwan Valley and certain other areas of eastern Ladakh for the last five weeks, including in Pangong Tso, Galwan Valley, Demchok and Daulat Beg Oldie in eastern Ladakh.

Monday’s face-off was the biggest confrontation between the two militaries after their 1967 clashes in Nathu La when India lost around 80 soldiers while over 300 Chinese army personnel were killed in the face-off.

The Indian Army has been fiercely objecting to the transgressions and demanded their immediate withdrawal for restoration of peace and tranquillity in the area. Both sides held a series of talks in the last few days to resolve the row. The India-China border dispute covers the 3,488-km-long Line of Actual Control (LAC). China claims Arunachal Pradesh as part of southern Tibet, while India contests it.