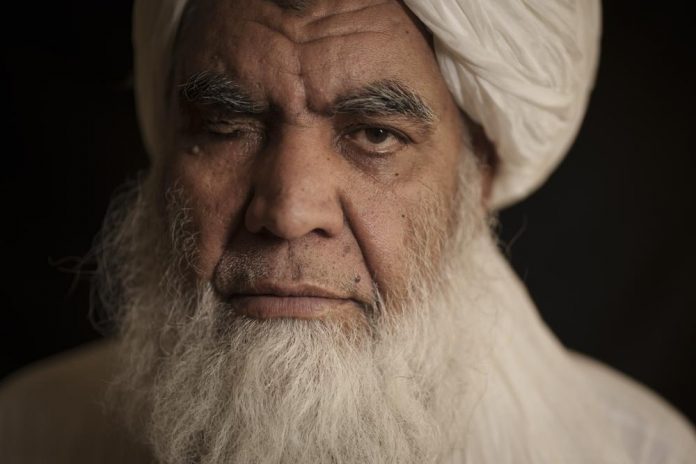 The Taliban will once again carry out executions and amputations of limbs of those it deems criminals.

In an interview with Associated Press, Mullah Nooruddin Turabi, one of the founders of the movement and the chief enforcer of its interpretation of Sharia, warned the world against interfering in Afghanistan’s internal affairs.

“Everyone criticised us for the punishments in the [Kabul] stadium [during the Taliban rule in the 1990s and early 2000s], but we have never said anything about their laws and their punishments,” Turabi said in the Afghan capital. “No one will tell us what our laws should be. We will follow Islam and we will make our laws on the Quran.”

Since the Taliban retook Kabul on August 15, there has been concern in world capitals over whether the group will return to their puritanical vision of Islam, which saw public hangings and amputation of limbs in public.

Turabi, now in his early 60s, was justice minister and head of the so-called Ministry of Propagation of Virtue and Prevention of Vice during the Taliban’s previous rule.

At that time, the world denounced the Taliban’s punishments, which took place in Kabul’s sports stadium or on the grounds of the Eid Gah mosque.

Executions of convicted murderers were usually by a single shot to the head, carried out by the victim’s family, who had the option of accepting “blood money” and allowing the culprit to live. For convicted thieves, the punishment was amputation of a hand. For those convicted of highway robbery, a hand and a foot were amputated.

Trials and convictions were rarely public and the judiciary was weighted in favour of clerics whose knowledge of the law was limited to religious injunctions.

Turabi said that this time, judges – including women – would adjudicate cases, but the foundation of Afghanistan’s laws will be the Qur’an. He said the same punishments would be revived.

“Cutting off of hands is very necessary for security,” he said.