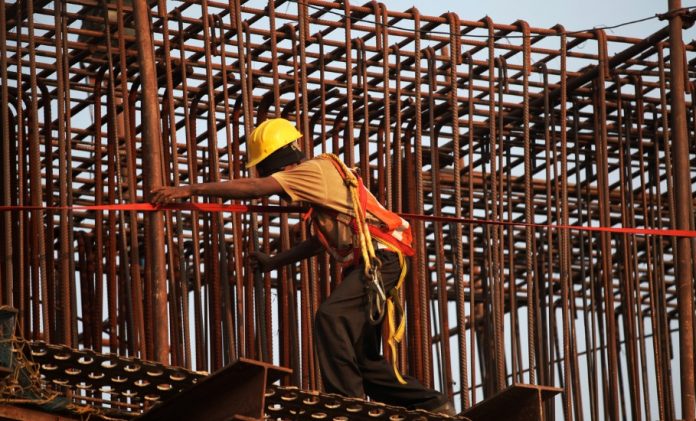 Union Labour Minister Santosh Kumar Gangwar on Saturday (September 19) introduced three bills related to labour laws in the Lok Sabha amid opposition from the Congress and few other parties.

According to the minister, over 29 labour laws have been merged into four codes and that one of them has already been passed. The Code on Wages Bill, 2019 was passed last year.

Gangwar noted that the government engaged in wider consultations over these bills with various stakeholders and that more than 6,000 comments were received online on the bills.
These bills were later sent to a standing committee and 174 of its 233 recommendations have been accepted, the minister said.

Tewari noted these three bills are fundamentally changed versions of their earlier forms and urged the minister to withdraw them and hold wider consultations before introducing them.
These bills are also a blow to the rights of workers, he added.

Regarding the bill on occupational safety, health and working conditions, Tharoor said that it fails to have specific provisions to safeguard interests of unorganised sector workers and also that there was no exclusive chapter on inter-state migrant workers. He also said that the bill is discriminatory since there is no specific provision on women’s welfare.

With respect to the industrial relations code, Gangwar said it severely restricts the right of workers to strike and also allows state or central governments to amend the threshold for applicability relating to layoffs and retrenchment.