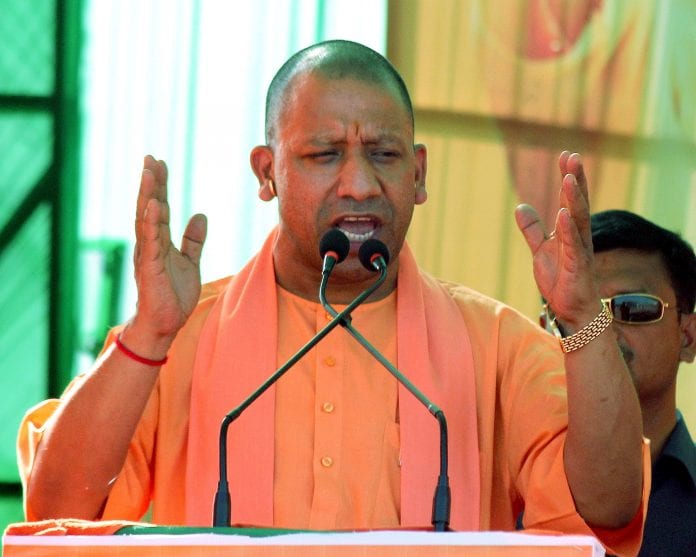 The Centre cut the budgetary allocation for minority welfare for Uttar Pradesh by 50 per cent over the past five years, Bahujan Samaj Party (BSP) MP Kunwar Danish Ali has alleged.

“Besides reduction in the Centre’s grant, UP’s utilisation of the grant last year was a meagre 9.9 per cent,” Ali, who represents Uttar Pradesh’s Amroha constituency in the Lok Sabha, was quoted as saying by Hindustan Times.

The MP wondered whether this was the proof of BJP’s prepoll slogan ‘sab ka saath and sab ka vikas’ (Development for all) motto.

Related news: Funds aplenty for political defections, but none to fight COVID-19

The question was with respect to the distribution of funds to UP for the welfare of minorities in the last five years, details of funds utilised by the state and how it was used under various sectors.

Ali demanded that the Centre “must allocate sufficient funds required for the welfare of the minorities and the UP government must fully utilise them without any sort of negligence and discrimination”, the daily reported.

The BJP, however, denied the charges, saying these were attempts to discredit the government using statistics.

Everyone knows how Muslims had been reduced to a mere vote bank in the past. Now, with progressive measures, which include ending triple talaq practices and allocating funds for development and modernisation of madrasas, our government is trying to ensure all-round development,” UP BJP secretary Chandramohan said, according to HT.