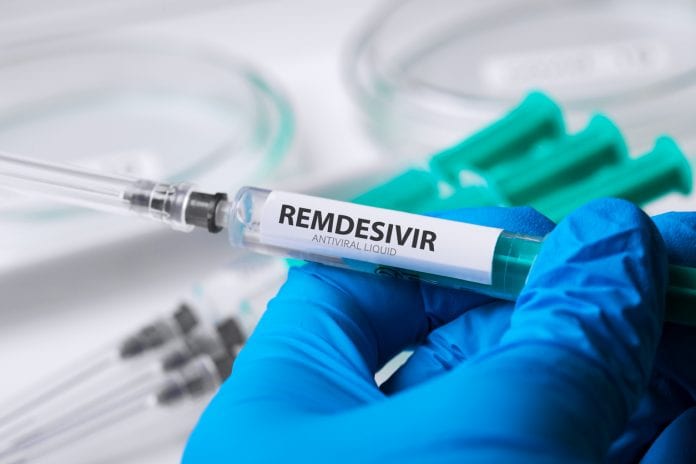 The manufacturing capacity of domestic Remdesivir has been ramped up.

The Centre on Wednesday (April 21) allocated 10 lakh vials of Remdesivir to the states and UTs that have been the worst hit in the second wave of COVID-19.

According to the Union Health Ministry, Maharashtra, with the maximum number of positive cases has been allocated 2.69 lakh vials of Remdesivir followed by Gujarat (1.63 lakh) and Uttar Pradesh with 1.22 lakh vials of the medicine.

“The escalation of serious COVID-19 patients in hospitals for effective clinical management has also resulted in an increase in the demand for Remdesivir. While the states have been advised to promote judicious use of the drug which is listed as an investigational therapy by the health ministry, they have also been advised to take action against possible hoarding and black marketing of the drug,” said the ministry.

The manufacturing capacity of domestic Remdesivir has been ramped up. All support is being extended to manufacturers by the government, said the ministry.

Remdesivir is an investigational therapy being given in acute and severe versions of COVID-19 where oxygen support is a must. This allocation pertains to 14 states to which medical oxygen is allocated and five other states where the high volume of supplies are being observed, said the ministry.

States may place their supply orders to manufacturers, if not already done, either by government purchase or distribution channels. In case any state does not require or is unable to fully utilize its allocation before April 30, the drug would be available for reallocation to other states as per their requirement, said the ministry.

CoWin error rectified: Those who have registered to get security cod...

Karnataka to get more oxygen after SC rejects Centre’s plea