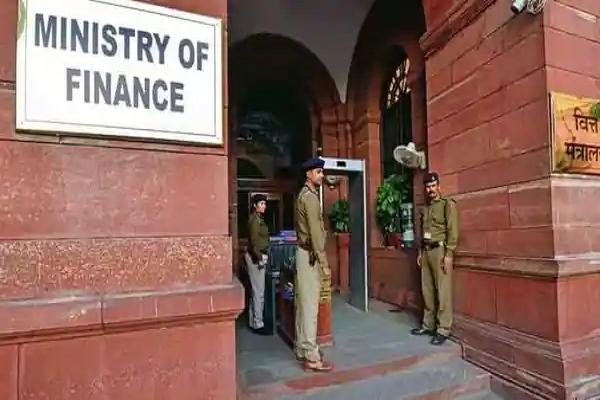 The statement said that the Government has already filed an application to set aside the December 2020 arbitration award to Cairn Energy on March 22, 2021

The Finance Ministry said that the Government of India has not received any order, notice or communication from any French Court regarding Cairn Energy seizing 20 Indian government owned assets. The statement comes hours after reports that Cairn had secured an order from a French Court to seize 20 Government-owned assets in France to recover the arbitration award.

“Government is trying to ascertain the facts, and whenever such an order is received, appropriate legal remedies will be taken, in consultation with its Counsels, to protect the interests of India,” the Finance Ministry said in an official statement, adding that there have been discussions with the company’s CEO and other officials to resolve the matter.

The statement said that the Government has already filed an application to set aside the December 2020 arbitration award to Cairn Energy on March 22, 2021.

Earlier on Thursday, there were reports that the Edinburgh-based oil and gas company had secured the court’s order to seize properties belonging to the Indian government worth more than $20 million in France. On June 11, French court Tribunal judiciaire de Paris, had agreed to Cairn’s takeover of Indian assets in France, mostly comprising flats, the legal process for which was completed on Wednesday (July 7) evening. On May 20 this year, Cairn Energy had sued Air India in the same arbitration case.

In December 2020, Cairn Energy had won an arbitration award against the Indian government for more than 1.2 billion dollars. The French court had said that the claim by the Government was “in breach of the guarantee of fair and equitable treatment”. India owes more than $1.7 billion to the British gas company, including interests, as of now.

4:28 PM, 31 January, 2023 0
Survey says fall in urban unemployment rate is due to release of "pent-up" demand, and rapid implementation of capex