In view of the rapid spread of Omicron variant of coronavirus, the World Health Organisation (WHO) has issued a warning for Asia-Pacific countries. The global health body on Friday issued an advisory for Asia-Pacific countries to boost healthcare capacity and fully vaccinate their respective population to prepare for a surge in COVID-19 cases as the new variant spreads globally despite travel curbs.

In view of the new threat, many governments have tightened travel guidelines to keep the new variant out. The WHO’s warning, however, stressed that border controls could only buy them time.

Despite shutting its borders to travel from high-risk southern African countries, Australia became the latest country to report community transmission of the new variant, a day after it was found locally in five US states.

In a virtual press briefing, WHO regional director for the western Pacific Takeshi Kasai, said, “People should not only rely on border measures… What is most important is to prepare for these variants with potential high transmissibility. So far the information available suggests we don’t have to change our approach.” 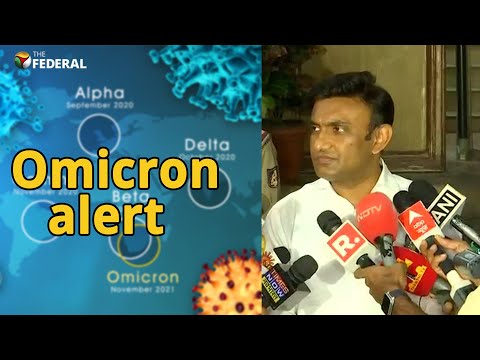 Vaccination rates vary from country to country in the Asia-Pacific but there are worrying gaps. Indonesia, the world’s fourth most populous country and once Asia’s COVID-19 epicentre, has fully inoculated only about 35 per cent of its population of 270 million people.

Seeking to ease concerns that the variant might get around the most effective tool for fighting the pandemic, WHO chief scientist Soumya Swaminathan said in a press briefing on Wednesday said, “We know that vaccines are likely to have some protection… We still need to find out if there’s any loss of protection, but we think vaccines will still protect against severe disease as they have against the other variants.”

On November 26, WHO designated the variant B.1.1.529 (Omicron) a variant of concern on the advice of WHO’s Technical Advisory Group on Virus Evolution (TAG-VE). This decision was based on the evidence that showed Omicron has several mutations that may have an impact on how it behaves, for example, on how easily it spreads or the severity of illness it causes. 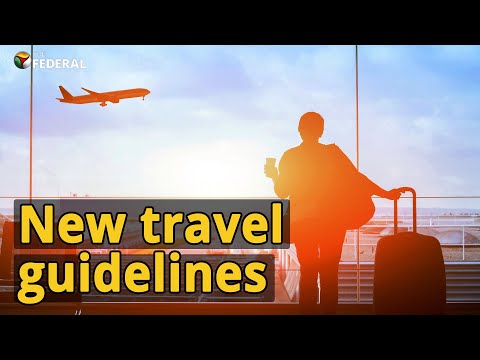 According to WHO, “It is not yet clear whether Omicron is more transmissible (more easily spread from person to person) compared to other variants, including Delta. The number of people testing positive has risen in areas of South Africa affected by this variant, but epidemiologic studies are underway to understand if it is because of Omicron or other factors.”

In a brief statement released on Friday, the government said “… given its (the Omicron strain) characteristics it is likely to spread to more countries, including India”, underlining apprehensions that more cases of the new strain will be detected in the country over the next few days and weeks.

The government’s FAQ said, “Omicron cases are increasingly being reported from countries outside of South Africa and, given its characteristics, (the variant) is likely to spread to more countries, including India… (but) given the fast pace of vaccination in India, and high exposure to Delta (as evidenced by high seropositivity), the severity of the disease is anticipated to be low.”

“There is no evidence to suggest existing vaccines do not work on Omicron… vaccine protection is also by antibodies as well as cellular immunity… Hence, vaccines are expected to still offer protection against severe disease and, vaccination with the available vaccines is crucial,” it added.

Existing tests will pick up signs of Covid infection but they cannot offer definitive proof of Omicron.