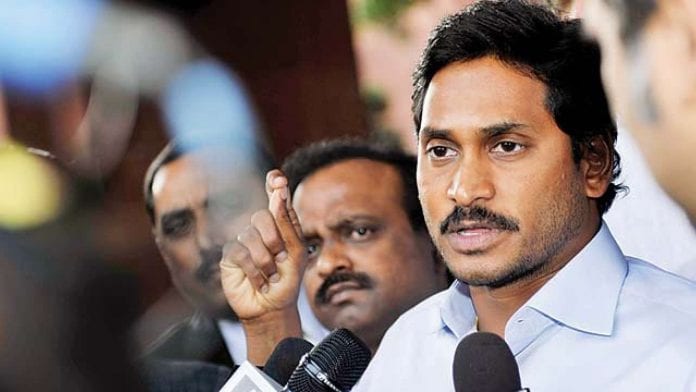 A special CBI court here has directed Andhra Pradesh Chief Minister Y S Jaganmohan Reddy to appear before it on January 10 in connection with alleged quid pro quo investments into his firms.

The court gave the directions on Friday (January 3) while hearing a petition by him seeking exemption from personal appearance.

Ever since Jagan became the chief minister, he has not appeared for the hearings citing his busy schedule as CM. The court was hearing the case every Friday.

It had earlier rejected his plea to exempt him from appearing personally for the hearing. The CBI opposed it.

Jagan was released on bail from the Chanchalguda jail here in September 2013 after being in prison for 15 months following his arrest in May 2012 in related cases. While granting him bail, the special CBI court had ordered him not to directly or indirectly induce or influence witnesses.

Besides, Jagan was asked to be present before the court during the proceedings in the case. The CBI has filed 11 charge sheets, besides a supplementary charge sheet in the cases.