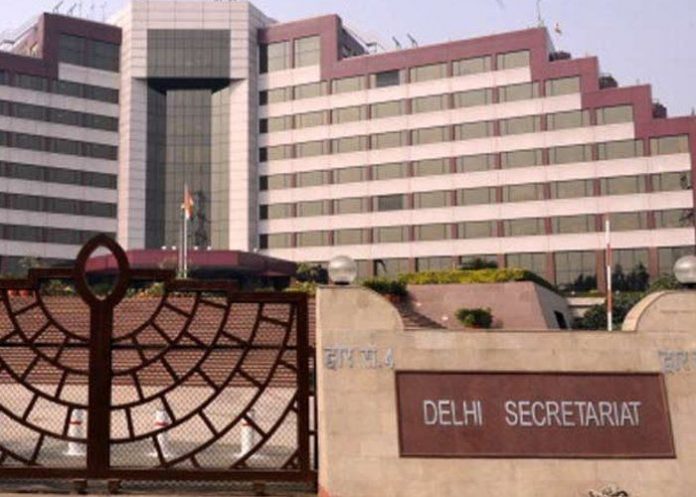 Kejriwal has vociferously opposed the Central law, saying it takes away powers from those who were voted by people.

Caught in the middle of the COVID onslaught, Delhi has got this delivered from the Centre: from April 27, ‘government of Delhi’ will now mean ‘Lieutenant Governor of Delhi’ – no matter which party rules the national capital.

The Government of National Capital Territory of Delhi (Amendment) Act, 2021 came into force from April 27, according to a notification issued by the Ministry of Home Affairs (MHA). The city government will now have to seek the opinion of the L-G before taking any executive action.

“In exercise of the powers conferred by sub-section (2) of section 1 of the Government of National Capital Territory of Delhi (Amendment) Act 2021 (15 of 2021), the Central Government hereby appoints the 27th April 2021 as the date on which the provisions of the said Act shall come into force,” the notification signed by additional secretary in the MHA, Govind Mohan said.

The law was cleared in Parliament last month amid Opposition protests in both Houses. Delhi Chief Minister Arvind Kejriwal called it a “sad day for Indian democracy”.

When the BJP introduced the Bill in the March session of Parliament, it said it would “further define” the responsibilities of the elected government and the LG “in line with the constitutional scheme of governance… as interpreted by the Supreme Court.”

Kejriwal called it as an “insult” to the people of Delhi and said it “effectively takes away powers from those who were voted by people and gives powers to run Delhi to those who were defeated”.

In the 2020 assembly polls, the Kejriwal-led Aam Aadmi Party won by a massive majority as it bagged 62 of the 70 seats. The BJP got eight seats while the Congress drew a nil. There have been frequent face-offs between the LG and the AAP government over jurisdictional issues, resulting in administrative disruptions.

Kejriwal and his colleagues have chastised the BJP of trying to rule Delhi by proxy through the Lieutenant Governor.

A five-judge bench of the Supreme Court in 2018 had held that while the Lieutenant Governor must be informed about Delhi cabinet decisions, his concurrence was not needed except in the case of police, public order and land.