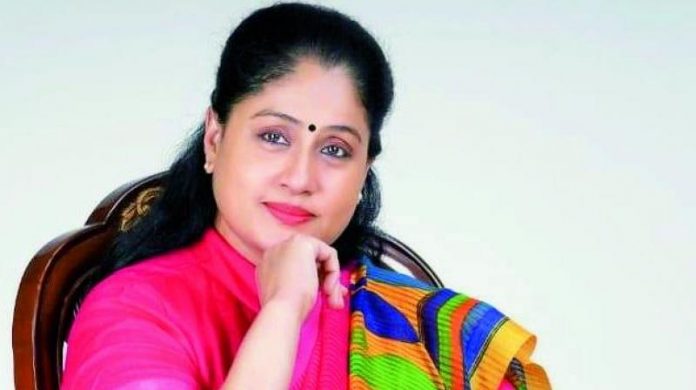 Southern actress Vijayshanti has quit the primary membership of the Congress and is set to join the BJP on Monday (December 7), reports said.

The actor is also likely to meet Home Minister Amit Shah after her formal induction into the party.

She would be the second popular actor from south India to jump ship from the Congress to the saffron party, after Khushbu in Tamil Nadu. Khushbu, who was the All India Congress Committee spokesperson had cited “suppression” by senior party colleagues behind her resignation in her letter to Congress president Sonia Gandhi.

It would be ghar wapsi (or homecoming) for the actor, who had begun her political career with the BJP in 1998. She had left the party to float her own political outfit Talli Telangana in 2009, only to merge it with the Telangana Rashtra Samithi. She joined the Congress in 2014 after a fallout with TRS chief KCR. She was appointed as the party’s star campaigner in 2018.