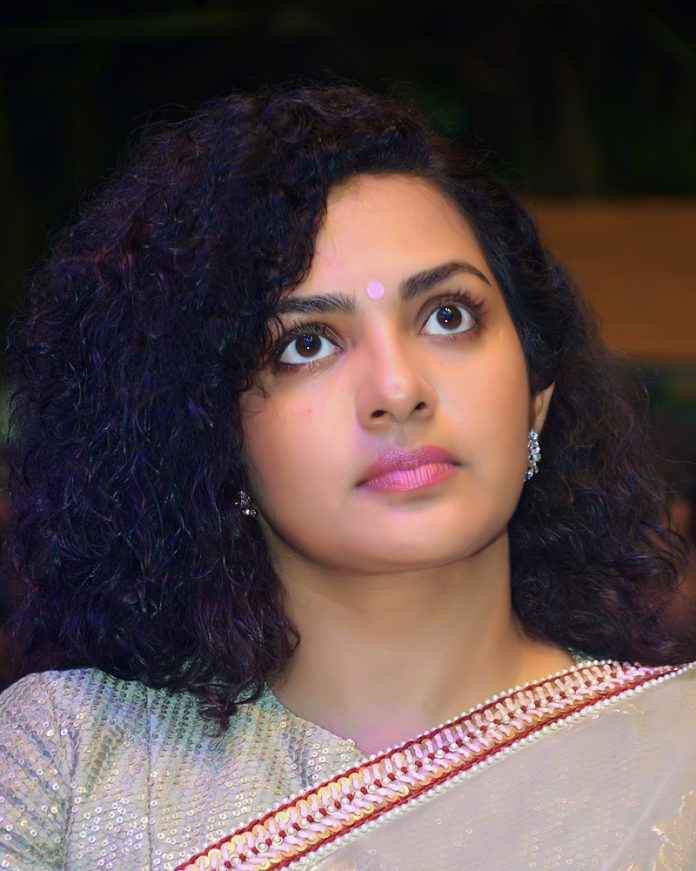 Malayalam actor Parvathy Thiruvothu had to backtrack and apologise for “liking” a post by rapper Vedan in which he regretted his conduct towards women who had accused him of alleged sexual harassment.

According to media reports, Parvathy, who has been strident about the prevailing screen sexism in the Kerala film industry in the past, apologised on her Instagram page on Monday (June 15) to the survivors who had bravely spoken up against Hirandas Murali or Vedan.

“I apologise sincerely to the survivors who have so bravely spoken up against the accused singer Vedan,” she wrote. The News Minute reported that the Malayalam anti-caste rapper Vedan who had been accused of alleged sexual harassment by a group of women on social media had a change of heart (earlier he had not accepted the allegations) and wrote a long self-deprecatory note profusely apologising to the victims. He had posted the apology acknowledging his behaviour ten days after the allegations had surfaced.

“I feel great self-contempt and terrible regret as I look back on the lapses in my conduct towards you, my women friends nd partners who came to me in trust and friendship. I totally deserve to feel this pain. But the fact that this does not in any way redress the agony my actions have put you through haunts me very deeply….,” the rapper had written about his “macho” behaviour.

His apology was, however, viewed as being insincere. Meanwhile, Parvathy had gone ahead and liked Vedan’s apology on Instagram after it went viral. This prompted many users, including the survivors to attack her.

Parvathy then took to Instagram to apologise to the survivors but defended herself saying that she had liked Vedan’s apology post only on the ground that many men don’t even acknowledge that they were at fault. “I know clearly that it is not something to celebrate,” she wrote adding that she believed that the survivors should be respected and that is of “paramount importance”.

She pointed out that she had removed her “like” as soon as a few survivors told her that Vedan’s apology was not a sincere one. According to News Minute, two of the women survivors they had contacted told them that Vedan had not contacted them personally to apologise.

So Parvathy wrote, “I stand corrected. Whether to forgive and how to heal is always the right of the survivor and I’ll only always stand by them. I would like to apologise if you felt let down by me.”

Parvathy is one of the founding members of the Women in Cinema Collective, which fights for the rights of women working in the Malayalam film industry. She had recently taken up cudgels on the behalf of women who had been allegedly harassed by lyricist Vairamuthu and criticised the ONV academy for giving him a literary award. After the furore that broke out, the award was returned by Vairamuthu.