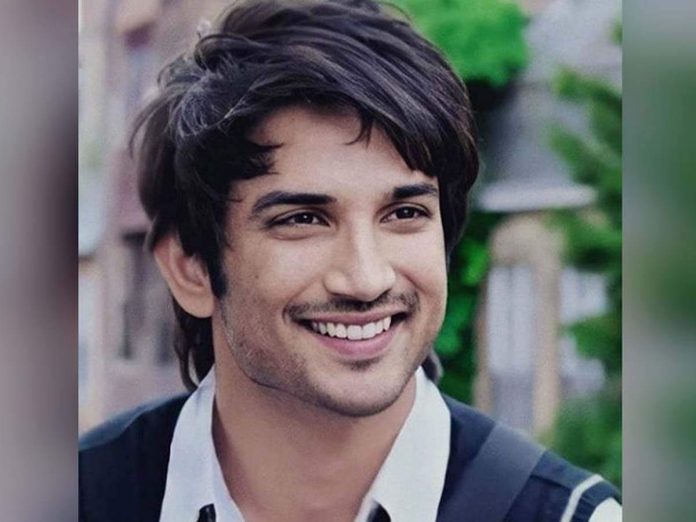 A year later after the Bollywood actor Sushant Singh Rajput's death, the Narcotics Control Bureau has managed to make several arrests linked to the case without really solving the alleged mystery surrounding his death.

Sunday (June 13) marked the first death anniversary of Bollywood actor Sushant Singh Rajput. A year later, there has been no headway in the CBI probe into the death of the actor and millions of his fans are still waiting for justice.

The CBI, who had taken over the murder case registered by the Bihar Police in August last year and recorded statements of various people has not filed any concrete report on the actor’s death, said media reports. According to Indian Express, the CBI remain “tight-lipped” about its findings. While a senior CBI official told The Hindu that “we are investigating from all possible angles”.

Neither have the other agencies, who are investigating his death, such as the Enforcement Directorate (ED) and the Narcotics Control Bureau (NCB), have arrived at any conclusions on the case.

When Rajput was suddenly found dead at his Bandra residence on June 14 a year ago, the local police had registered it as an accidental death report (ADR) and said the actor had died by suicide. Though, the Mumbai police said they had not found a suicide note. But even as the Mumbai police was investigating the matter, allegations that he was probably murdered started to spread on social media platforms.

His alleged murder was also linked to that of his former assistant Disha Salian, who had reportedly jumped off the 14th floor of a building in Malad, Mumbai, a month before Rajput’s death.

The case took a dramatic turn when Rajput’s father filed a FIR in Patna accusing six people, including actor Rhea Chakraborty and her family members of abetting in the actor’s suicide. He also alleged that ₹15 crore had been transferred from his son’s account to a few bank accounts.

The Bihar Police registered a murder case against Rajput’s girlfriend Rhea Chakraborty, her family members and domestic helps working at Rajput’s residence. They began a probe into alleged money laundering. As the case became high-profile with political parties jumping into the fray, the CBI took over the murder case on August 6, 2020 and recorded the statements of several persons, including Chakraborty.

Meanwhile, the autopsy reports from the All India Institute of Medical Sciences (AIIMS) in October ruled out any foul play.

The CBI case was not taking off. Meanwhile, the ED which was probing the money laundering angle found conversations about drugs on the mobile phone data it had recovered during the investigation. This brought in another central agency, the Narcotics Control Bureau (NCB), who registered a case against Chakraborty, her brother and others who had supplied drugs to Rajput.

The NCB also dug into drug abuse in Bollywood and summoned several A-lister actors like Deepike Padukone for questioning. Eventually, the NCB arrested Chakraborty and her brother among others. According to a report in The Hindu, the NCB has arrested 35 accused, seized 7 kg of drugs, 35 lakh and some foreign currency. And, “the investigations into the murder case of Sushant Singh is still going on”.

The NCB has managed to make several arrests linked to the case without really solving the alleged mystery surrounding his death. Recently, the NCB picked up Siddharth Pithani, flatmate of Rajput, in connection with the narcotics case as well. Meanwhile, the ED has failed to find any evidence to show that Rhea took and routed ₹15 crore from Sushant’s account.

Since there has been no concrete development in the CBI investigations, a PIL was filed in the Supreme Court (SC) in the beginning of this year. The petition questioned the status of the CBI investigation in the Rajput case. However, the SC did not entertain the plea and asked the applicant to move the High Court in this matter.