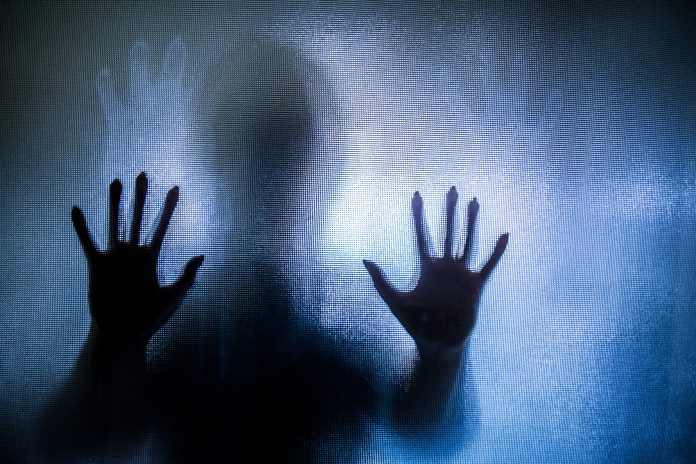 A 17-year-old girl was found dead outside her village here, raped and murdered after she had left home to fill out a scholarship application, police said on Tuesday.

Her mutilated body was found near a dry pond around 200 metres from her village falling under the Neemgaon police limits, they said, adding that she was killed with a sharp weapon.

There were injury marks on her neck with a part of her leg appearing to have been devoured by some stray animal, police said.

According to her parents, she was a student of Class 12 and had gone to a neighbouring town on Monday to fill a scholarship form.

When she did not return home, they informed police.

The SP said police teams under the supervision of the additional superintendent have been formed to work out the case. He said investigating teams have collected some vital clues and the killers will be arrested soon.